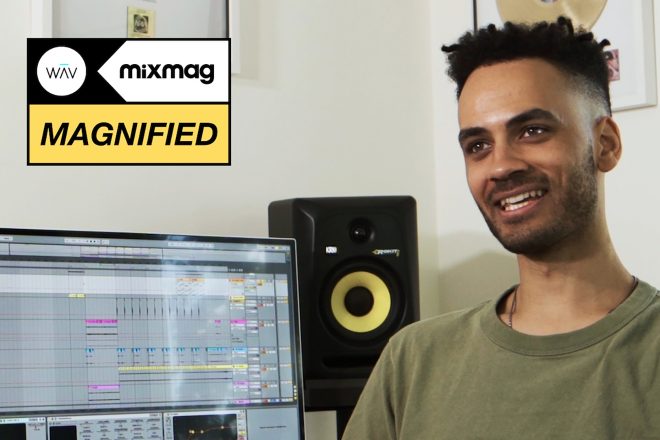 In the second Magnified episode, we dive into Cassian's world. He's a talented music engineer, producer, DJ and musician who has operated behind-the-scenes for several years, working on mastering for artists like Rüfüs Du Sol and Hayden James. In this episode, we catch him as he prepares to play the iconic Shrine venue in Los Angeles to open for Rüfüs, a group he's grown close with and also heads of the label Rose Avenue where he plans to release his forthcoming album.

Get familiar with Cassian. Watch the Magnified episode now on WAV.