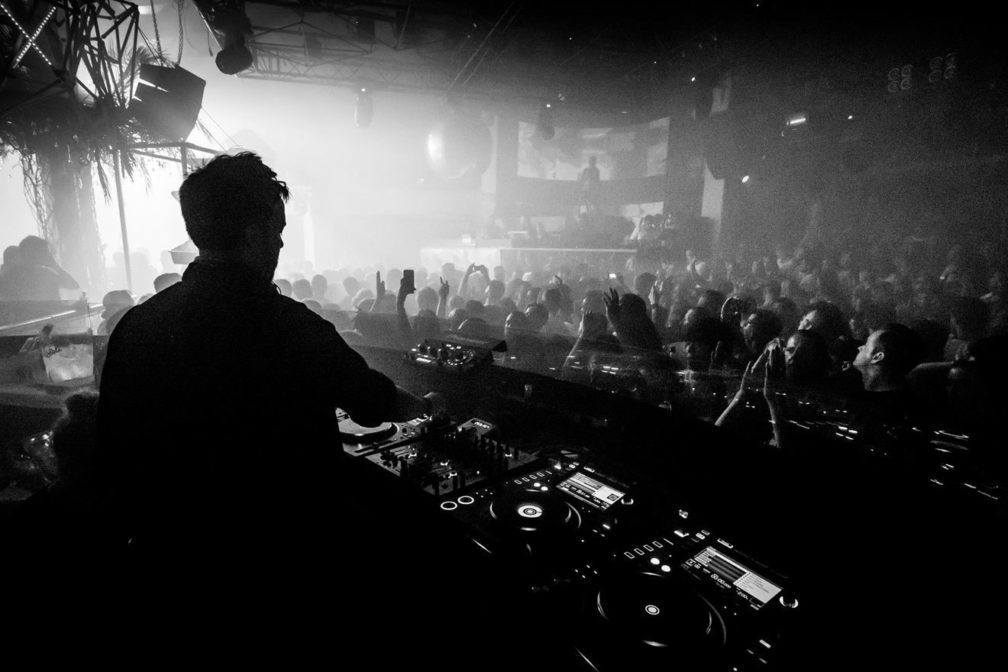 Maceo Plex established his own Ibiza party named ‘Mosaic by Maceo’ in 2016. The break out residency won Ibiza Parry Of The Year at the DJ awards and now, following its second year, has managed to popularize more leftfield sounds (by Ibiza’s standards) and bring various pioneering electronic artists to the island's forefront - changing the musical layout of Ibiza as we know it.

Check out our 10 favorite tracks from Mosaic’s closing party this past summer. 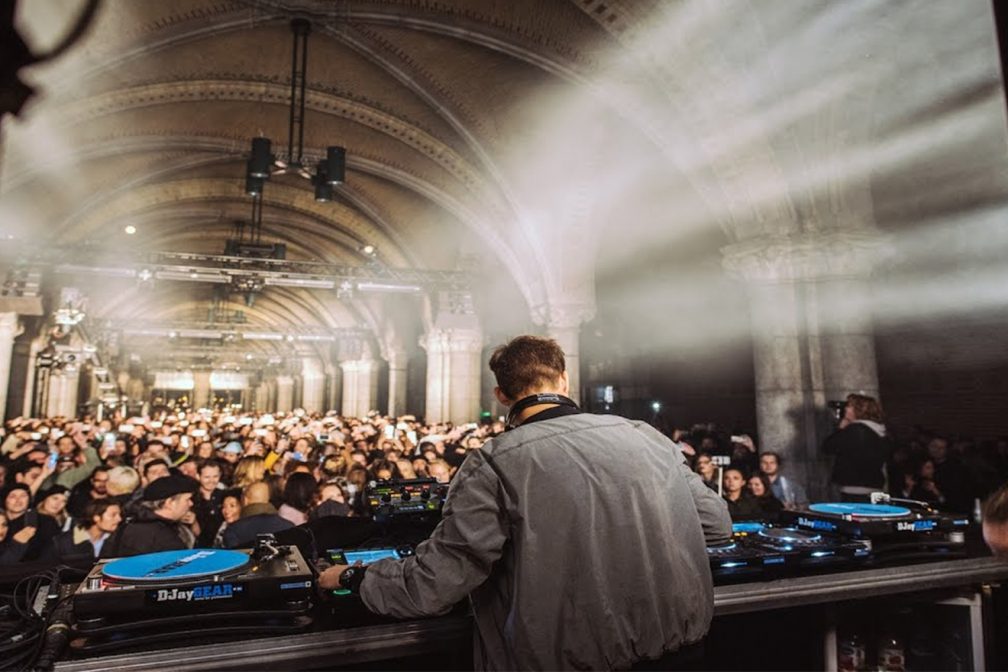 During ADE 2016, Maceo performed under the iconic RIjksmuseum in Amsterdam. The shrouded path, traditionally used as a historic bike passage, was transformed into a raging, jam-packed live music mecca.

The “venue” had never hosted an electronic music act before, and its towering columns and breathtaking, endless dome structure begged for a divinely powerful, larger-than-life act. And that’s when you call in Maceo Plex.

The performance was breathtaking beyond anyone’s expectation, its live streamed video buzzed through the music scene on a global scale and added another level to Estronel’s stature as an undeniable, underground behemoth.