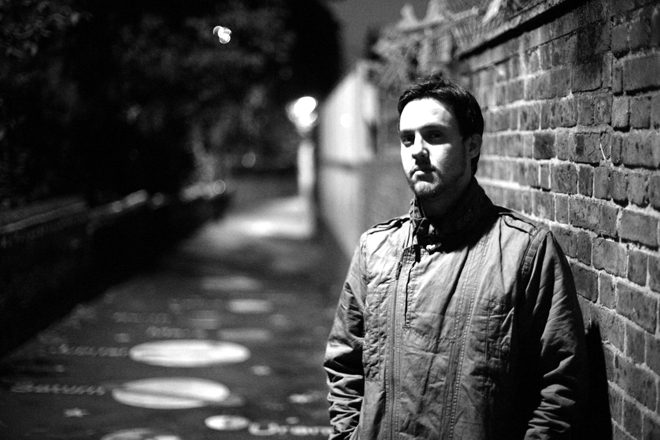 Maceo Plex is dusting off his electro-focused alias Mariel Ito for its first outings in 12 years.

He first debuted the project in 2005, and across that year and the next put out a string releases via imprints such as SCSI-AV and Modern Love.

Now he’s back working under the moniker, with an EP titled ‘2e Komst’ coming on his Lone Romantic label on January 26. This will be followed by a retrospective album ‘2000-2005’ on R&S in May, which will feature unreleased tracks written in that period. A second EP will follow on R&S later in the summer.

You can listen to the scuzzy ‘Process7’ from the R&S LP and check out the EP tracklist below.