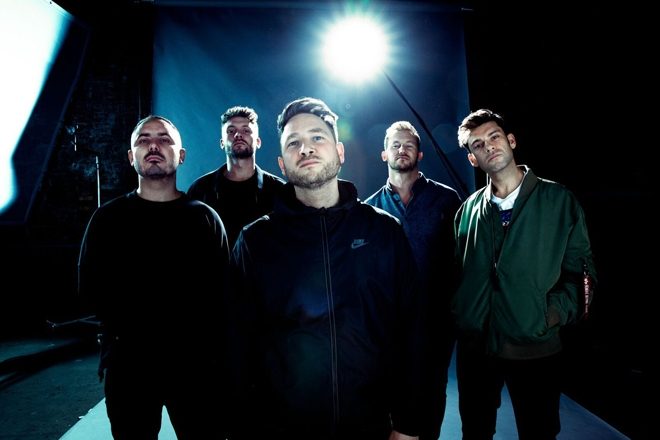 Core residents Enzo Siragusa, Archie Hamilton, Seb Zito, Rich NxT, Rossko will begin the 10th birthday celebrations at Studio 338 from 10pm until 7am, with the second part of the rave taking place at 93 Feet East from 7am until 10pm.

The 93 Feet East party will see all five FUSE residents playing at the venue for the first time together since it closed down in 2012. The East London spot was FUSE's original home.

The weekend tour continues on December 1 at Mint Club in Leeds, followed by the Bristol's In:Motion series at The Marble Factory on December 7. International dates will be revealed soon.

Get more info on the shows here and check out Enzo Siragusa in The Lab LDN below. 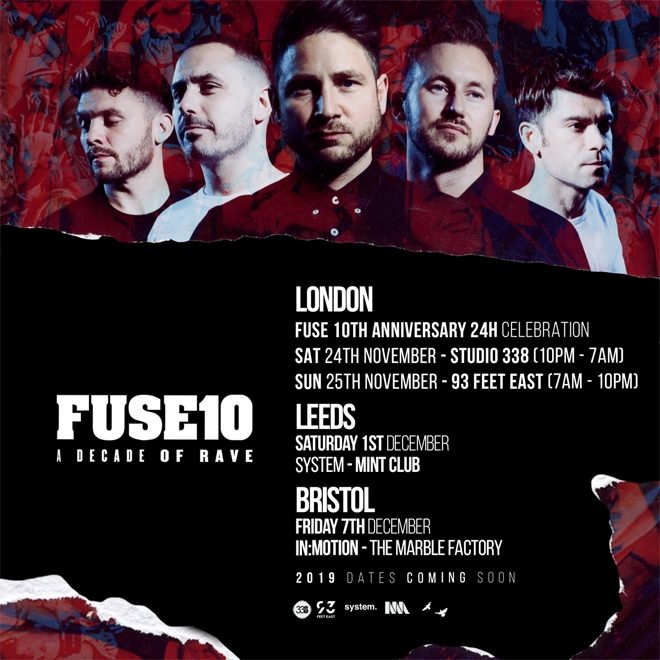