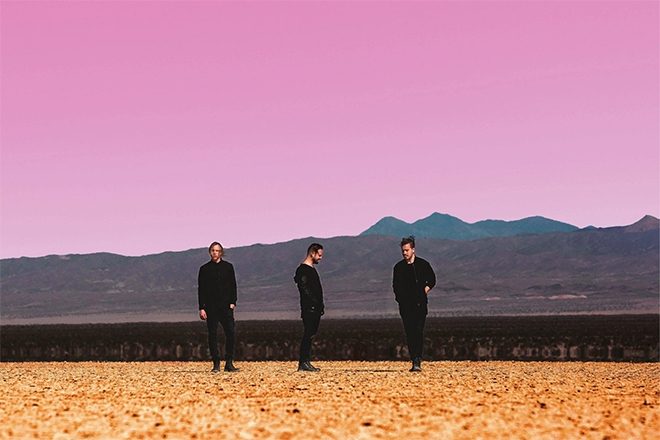 The Mixmag cover stars are steadily becoming one of the world’s most popular live electronic acts. According to Pete Tong, 'Solace' marks a major turning point for the band and he predicts that they are “are about to hit a whole new level.”

The group spent the past year in Venice, California, writing and recording their third album, which is "largely influenced by the stark desert landscapes of California and their experiences on the road."

In addition to the release of this long-awaited LP, RÜFÜS DU SOL established their brand new imprint, Rose Avenue, earlier this month. The new label launched with a new release from Magnified artist Cassian. Check out Cassian's fresh Impact Mix by going here