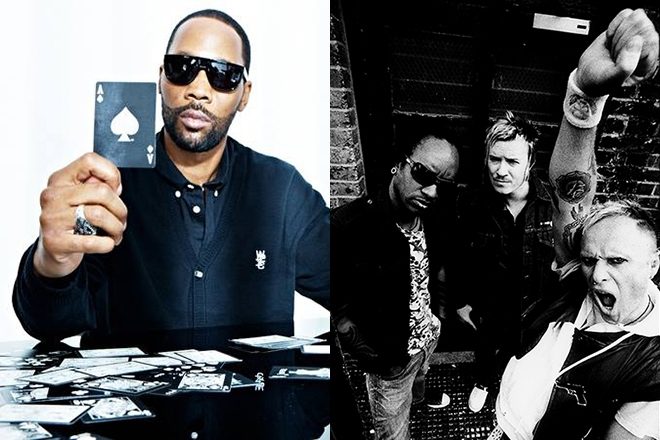 The Prodigy have released a new version of the ‘Breathe’ featuring rapping from Wu-Tang Clan member RZA.

The revamped version of the classic rave tune from 1996 was co-produced by Liam Howlett and Canadian drum ‘n’ bass artist and BBC Radio 1 host René LaVice.

Read this next: Rave icon: As frontman of The Prodigy, Keith Flint delivered a furious new type of dance music

The track was first teased on Instagram on June 14 with a short clip.

Read this next: "This one's for Keef!" The Prodigy announce documentary film

Last month The Prodigy revealed they’re in the studio working on new music, sharing a 15-second clip with the message “Studio bizniz this month, back on the beats”.

In May, the group’s frontman Maxim also released a new EP and art series, ‘Hope’ in collaboration with artist Dan Pearce.