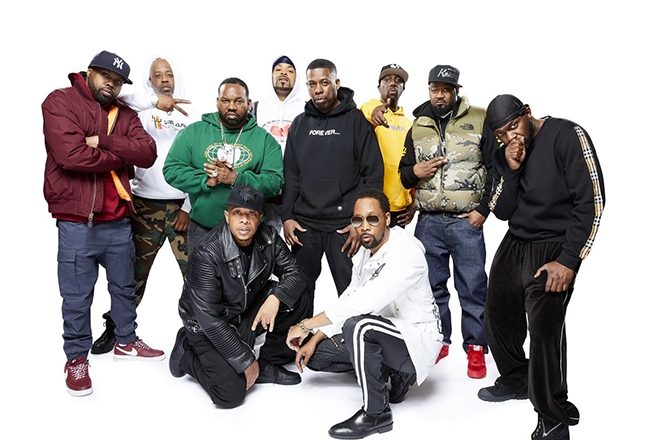 RZA of the Wu-Tang Clan has spoken to HipHopDX and updated fans on the release of the next series of ‘An American Saga’.

According to RZA, filming for season two has finished and the show “will start airing in September”.

“I feel like its important for me to continue to tell our stories through cinema” he said, speaking about the new series.

Read this next: RZA wants the Wu-Tang Clan to be in the Rock & Roll Hall of Fame

The first season of the show premiered on Hulu back in 2019 - exploring the origins of the prolific group throughout the 90s. Set in New York, the crack cocaine epidemic plays a large role in the stories told.

Read this next: Wu-Tang Clan are releasing a new photo book in a bronze-encrusted steel chamber