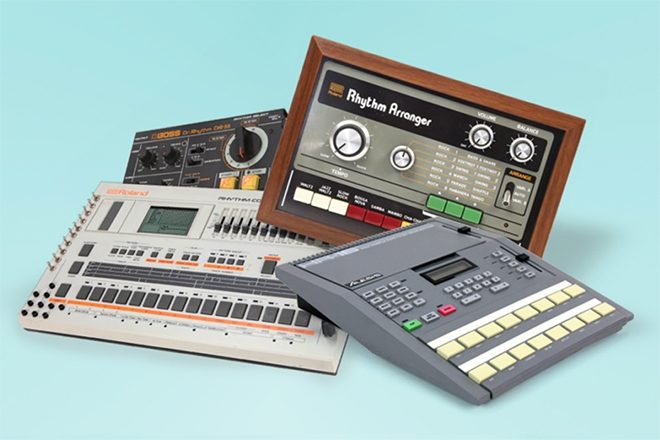 Last week, Mixmag reported that electronic music icon Moby plans to sell 200 of his drum machines from his own private collection for charity via the online marketplace, Reverb.com.

100 per cent of the proceeds from Moby's collection will be donated to the Physicians Comitee for Responsible Medicine.

Ahead of this massive sale, which will appear on the Official Moby Reverb Shop on October 11, Reverb.com has posted a 15-minute documentary about the history of the drum machine by way of Moby's extensive collection - which he estimates is the largest in the world.

Titled 'Electric Rhythm: The History of the Drum Machine', the documentary follows both Moby and host William Kurk as they trace the lineage of the drum machine and explain how these powerful instruments have forever influenced our music and the way we perceive rhythm since the 1930s.