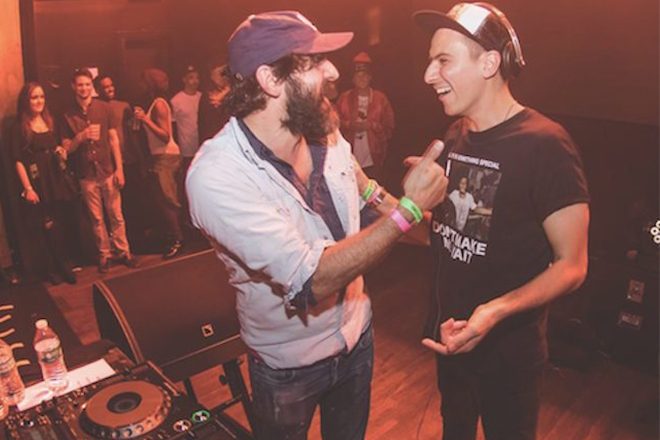 The esteemed french music label made the announcement via Instagram, posting an image of the forthcoming release's album art - along with the words, "HANDBRAEKES... coming soon."

Having released their two self-titled EP's on Boysnoize Records in 2012 and 2014, the shift to Mr. Oizo's home imprint Ed Banger Records seems like the next logical step in the pair's much-appreciated return. The date of the forthcoming release has yet to be announced.

The side project hasn't shown its face since Mixmag's premiere of the duo's remix of the Boys Noize banger 'Midnight' in 2016. It's safe to say that fans have been waiting eagerly for any sign of the two returning.

You can stream the Handbraekes remix of 'Midnight' below.