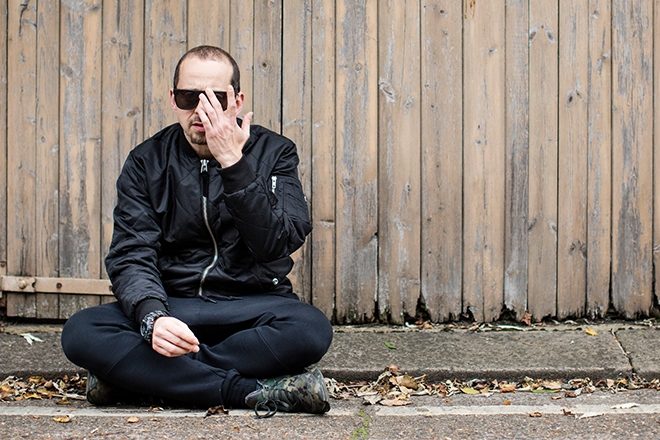 Hyperdub founder Kode9 is set to release a mixtape via the imprint created by C2C Festival, previously known as Club to Club.

The mixtape, ‘C0C’, uses the same name as the Italian festival’s digital event which went ahead earlier this year in place of C2C. The event was coined by The Festival As A Performance - a project which ran on March 20 with performances from Kode9 and XIII.

The free event was also in collaboration with Stone Island as part of the Stone Island Sound project. The Hyperdub boss has now also been announced for Stone Island Presents London - which will see him play alongside Jockstrap, Obongjayar, and Pa Salieu on October 13.

Read this next: Hyperdub has launched a publishing company, Flatlines Press

‘C0C’ is set for release in March 2022. A limited-edition cassette will be released at the same time, as well as vinyl.

The Hyperdub boss has also ventured into new paths in recent months launching his own publishing company, Flatlines Press, under the Hyperdub name.

The first release via the new publishing company is named ‘Ø’, an ode to the label’s pre-pandemic parties held at Corsica Studios. Hyperdub’s notorious Ø nights brought in names such as Silkback, Mark Fisher, Björk, Arca, and DJ Lag - now all documented in the new 120-page photo book.

Read this next: aya announces new album on Hyperdub

Pre-order ‘C0C’ here, find the tracklist below, and grab your tickets to see Kode9 at Stone Island Presents London taking place at Camden’s Roundhouse on October 13.