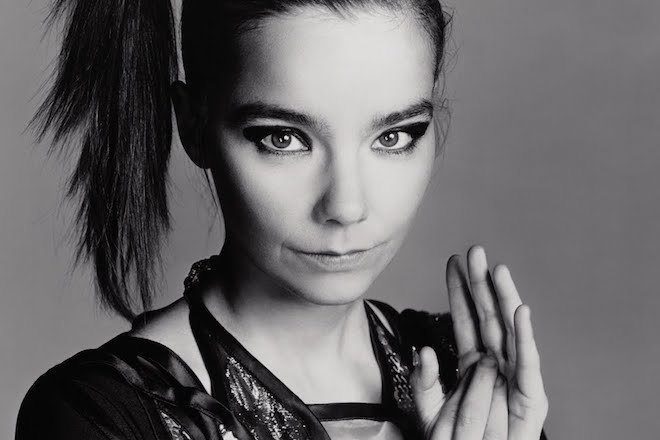 The show has had to be rescheduled several times due to the COVID-19 pandemic and was originally set to take place over August 2020.

The fully acoustic show will be performed alongside various ensembles at each show, including the Icelandic Symphony Orchestra and the Hamrahlíð.

Each show will raise money for Kvennaathvarf Women's Shelter.

Björk said: "Dear friends, I would like to invite you to some concerts to honour folks who got hit hardest in the coronavirus, and the Black Lives Matter movement, and to honour how many Icelandic musicians I have worked with through the years. My input into the feminist fight is to brag about that almost all of those arrangements are by me. Unfortunately, this is something that is almost always ignored when women are arrangers."

Read this next: Björk is re-releasing her 'Vulnicura' LP as a VR experience

In an Instagram post uploaded by the Icelandic singer, she shared that these concerts that are “finally happening” were originally “meant to do 3 things” which she outlined as “support women’s shelter, celebrate the musicians here and scores”.

She said that she would write two “score-stories” a day and shared her first two stories about the process behind ‘Stonemilker’ and ‘Aurora’ on the same Instagram post.

You can find more information on the shows here, and get a ticket for the online broadcasts here.