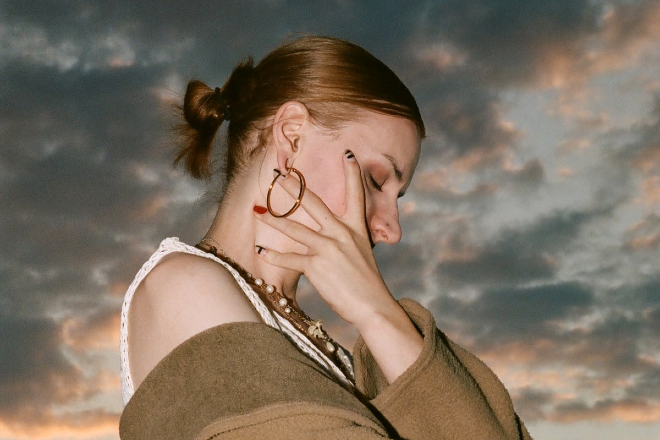 aya, formerly known as LOFT, is putting out her debut album via Hyperdub.

This week, aya shared the first excerpt of the LP, a collaboration with fellow Manchester-based producer and vocalist Iceboy Violet. ‘Emley lights us moor’ comes with an accompanying music video, wherein the two artists interact in what looks like an abandoned office block.

The record will be available in both digital and physical formats.

The physical version arrives as a hardback clothbound book of lyrics, poems and photography, designed with with Oliver Van Der Lugt, aka Air Max ’97. The collaboration follows the pair’s joint EP last year, which was issued under the alias A2A.

The book, delivered alongside a digital download, is the first of its kind to be put out by the label.

In 2019, aya was named as one of Mixmag’s breakthrough DJs of the year for her deconstructed club productions and experimental approach to performing.

Over the next few months, she will be touring the UK and Europe, with dates in London, Sheffield, Warsaw, Prague and more.