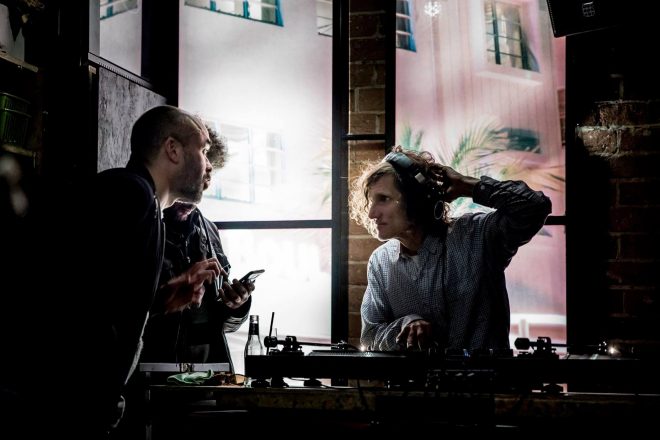 DiY collective’s Pete Woosh has launched a new release series to help raise funds and awareness for natural healing and holistic approaches to living with cancer, recovery, and prevention.

Titled The 52 Card Trick, the year-long series will release over 100 tracks from a global selection of electronic music producers, with up to three new tracks released each week.

The likes of Brawther, The 2 Bear’s Raf Rundell, Crazy P’s Hot Toddy, Red Rack’em, Mark Fell and more are involved, and have given their music for free to support the project. All music released as part of The 52 Card Trick will release on Pete’s Spirit Wrestlers record label.

Pete, now known as The Peaceful Ones, was a founding member of Nottingham-founded free party soundsystem DiY. Back in 2015 he was diagnosed with cancer, with The 52 Card Trick described as him “tapping his free-party ethos to bring together this group of artists for a great cause". All proceeds from the project will be donated to grassroots cancer charities.

The first release in the series comes from Coyote, aka Timm Sure & Richard Hampson. Tune in here, and find out more about Spirit Wrestlers and The 52 Card Trick project here.