You might have seen that we teamed up with Pretty Green last Friday to bring Kevin Saunderson to London.

The Detroit techno icon treated fans to his E-Dancer Live show at East London venue Oval Space in what was a European debut.

The Belleville Three member had previously performed E-Dancer Live at Movement Festival in Detroit last year, with more shows lined up for 2018.

Saunderson launched the alias in '91, releasing tunes such as 'Pump The Move'/'Grab The Beat', 'Heavenly' and 'Velocity Funk'. He also released the album 'Heavenly Revisited' in 2017.

Check out some snaps from our party with Pretty Green below. 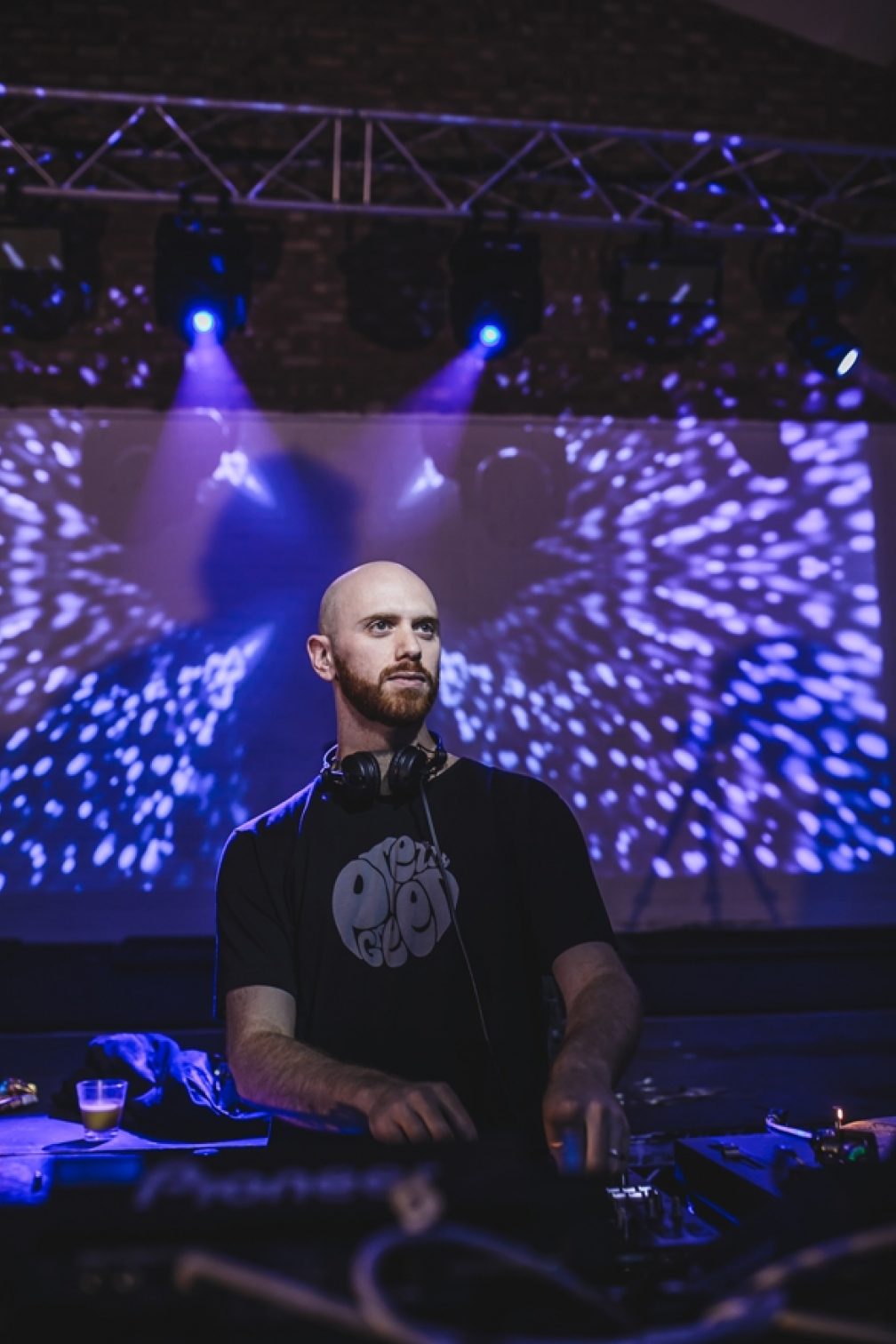 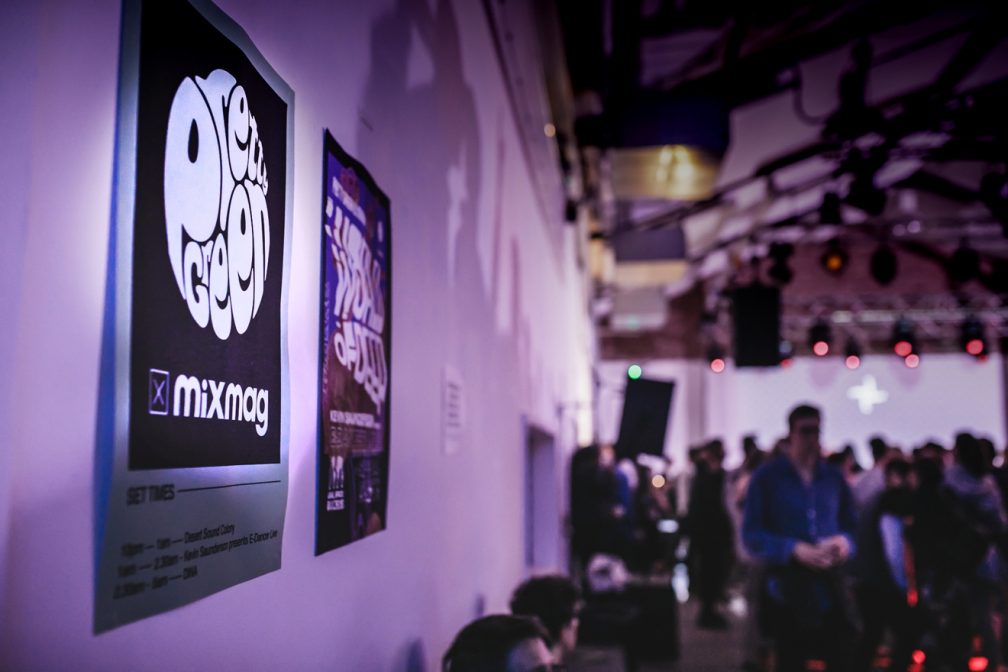 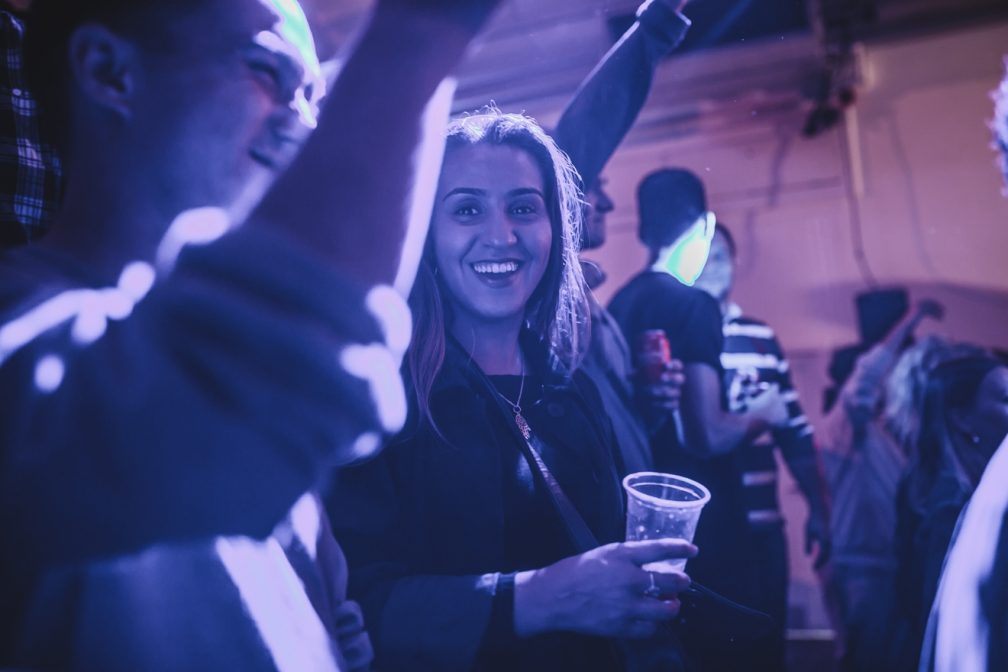 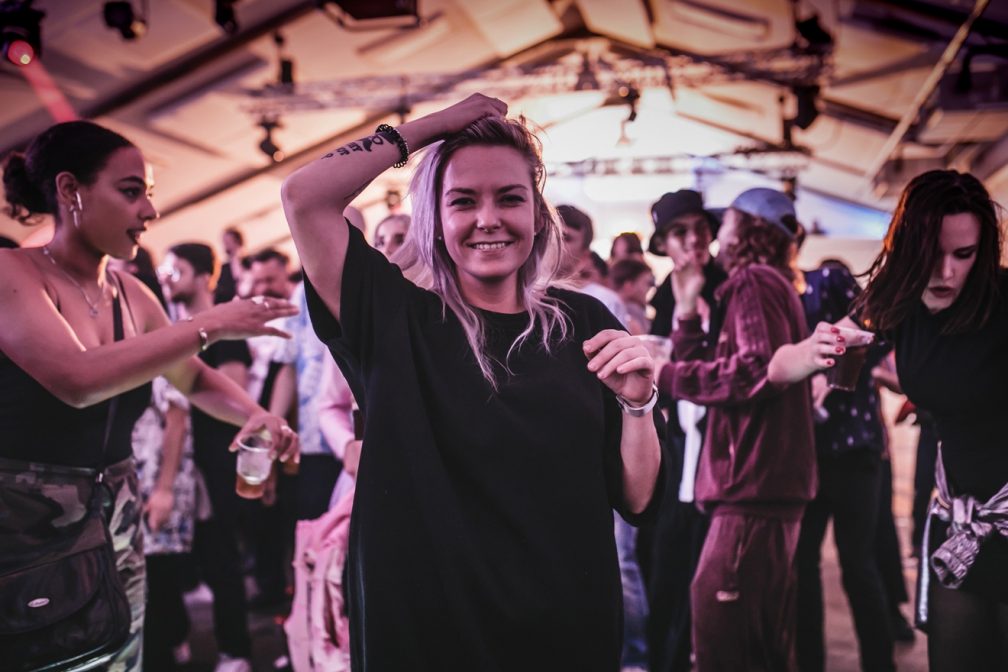 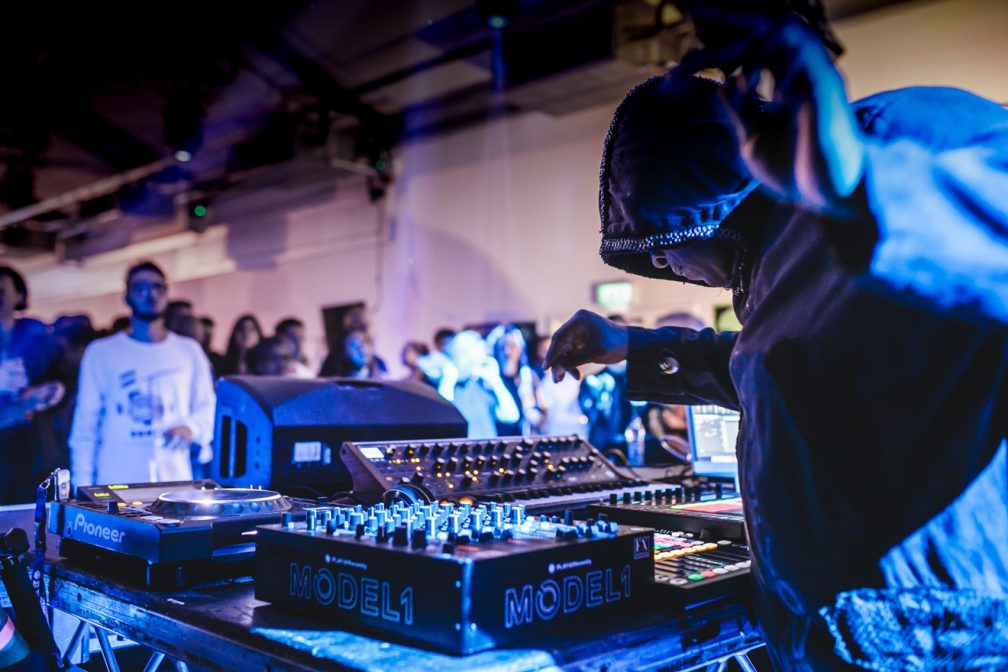 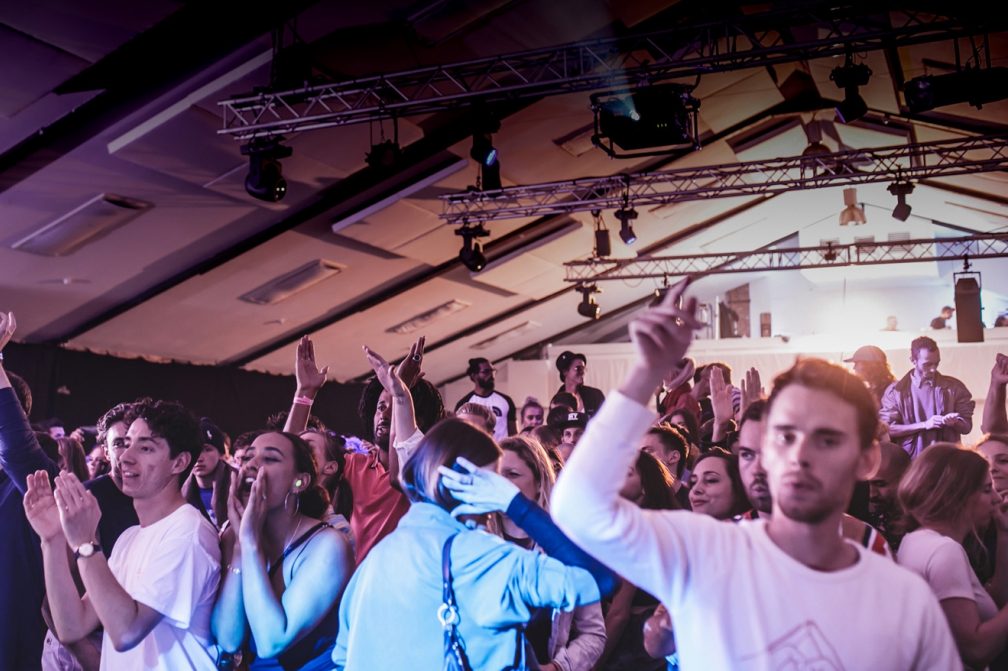 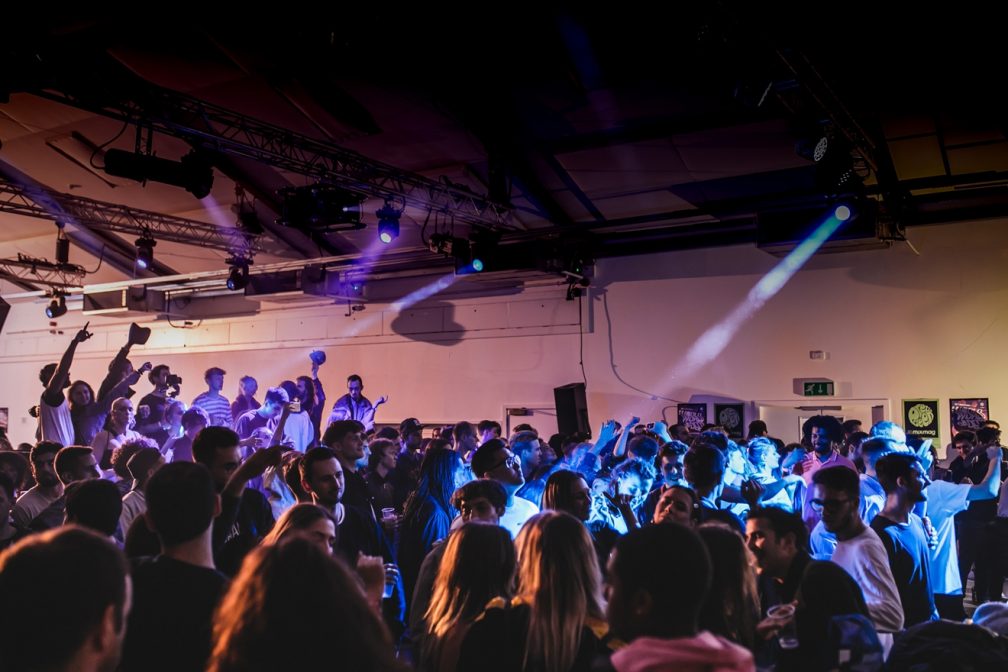 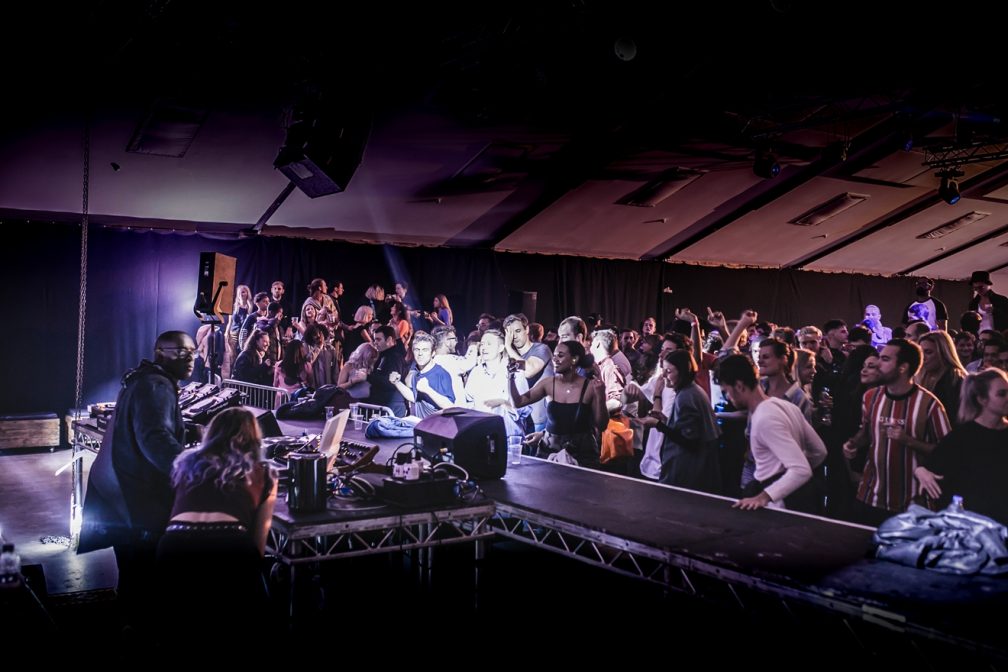 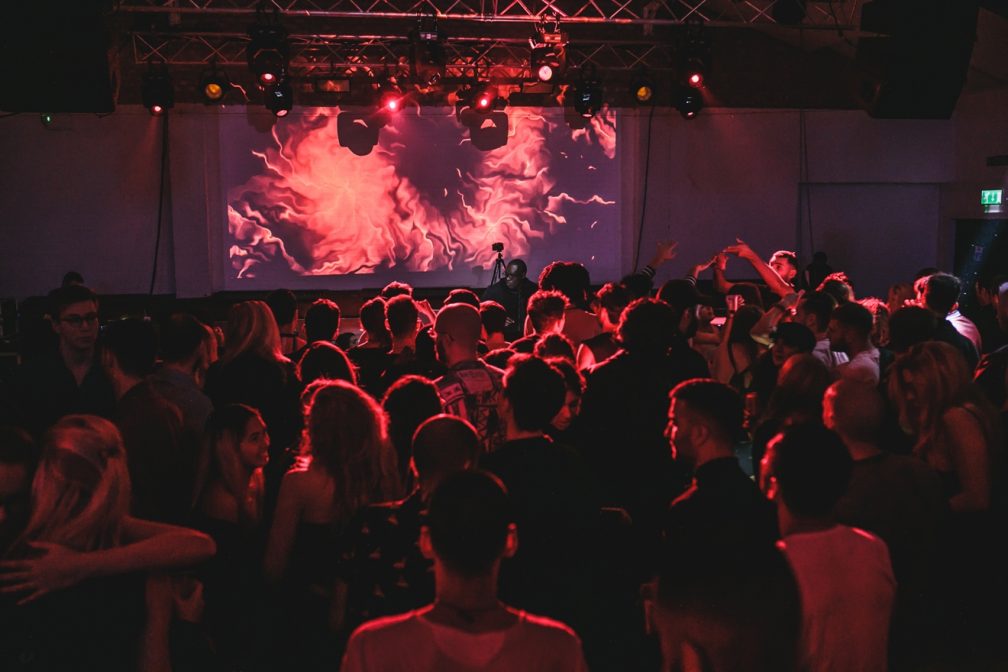