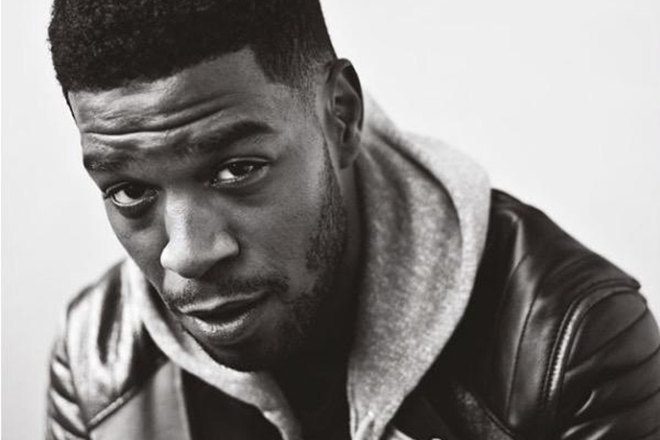 Following Kid Cudi and Kanye West's debut collaborative album 'Kids See Ghosts', released in the summer of 2018, it has been revealed that a follow up album could be coming soon.

In a recent interview with Complex, Kid Cudi opened up about working with Kanye West. He also expressed that Kanye had already discussed doing another project with him and that they will "definitely" produce a sequel to their first album together.

"Kanye already told me he wants to start working on the second one," Cudi said. "It’s kinda weird, ’cause with the first album, I didn’t know how serious he was about making a collab album with me. He had mentioned it, but I thought it was just a good idea he had in the moment. But then he kept bringing it up and kept having me come to his house, listen to music, and work on beats, so I was like, 'Wow, he’s really into this.' We had a discussion where he said he wanted to make a spiritual album and I told him, 'Great. That’s what I do. I would love to do that, something I can sink my teeth into.' So there will definitely be more."