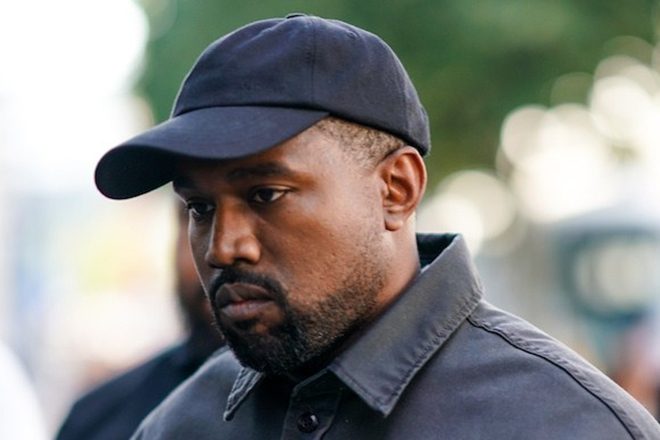 Coodie Simmons and Chike Ozah, directors of the upcoming Netflix documentary Jeen-Yuhs: A Kanye Trilogy, speak about how they documented Kanye West's career for more than two decades in a new clip.

The pair explain how they tried to capture both his “formative days trying to break through and his life today as a global brand and artist”.

Read this next: Kanye West has legally changed his name to 'Ye'

In a "director on director" chat for Netflix's Playlist showcase, the two addressed the process of capturing the life and career of the 'Donda' rapper (now legally named Ye) ahead of the three-part documentary's debut in 2022.

Simmons opens the video by describing how he met Kanye as a "talented kid" at a barber shop in Chicago and explains that they "were at the right place at the right time, all the time".

“He would come with beats,” Simmons says in the clip.

“I remember he had the one beat that JAY-Z picked later on in life called H to Izz-O [‘Izzo (H.O.V.A.)’]. Yo, this was so ill. Here was this kid with braces … talented. This dude wasn’t scared of nothing.”

The filmmakers also spoke about how they collaborated on the "Through the Wire" music video, with Simmons adding footage from West's car accident recuperation from the documentary project and bringing in Ozah (then at MTV) to put it together.

They explain how wide-scoped the documentary is and describe its vastness. “There’s a whole history lesson of music that’s happening,” says Ozah.

“We’re crossing generations… At the end of the film, Kanye’s collaborating with artists that were babies. The crazy part is, Kanye’s a through-line. He’s still as relevant at the end as he is in the beginning.”

Jeen-Yuhs is a "faith-based documentary," according to Simmons, who sorted through 267 hours of video during the quarantine period. He explains that it was a "duffle bag" when he first started out, but that the story then started "directing itself".

His ill-fated presidential attempt in 2020, as well as the 2007 loss of his mother, who was more recently remembered in graphics for 'Donda Chant', are said to be among the topics explored in this documentary.

The first trailer for the Netflix released project dropped in September.

You can watch the video of the pair discussing the documentary below.