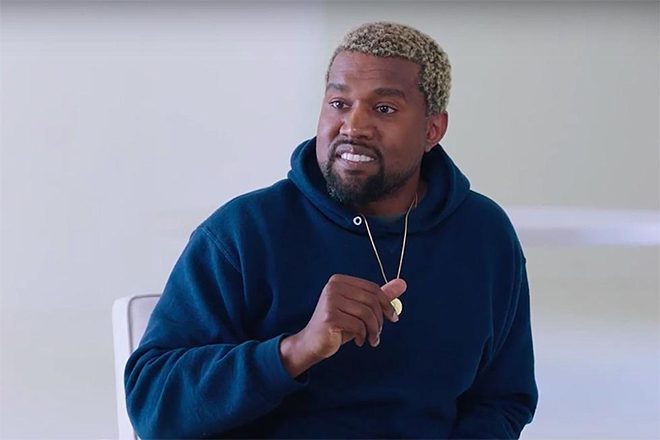 Kanye West is looking to launch his own line of tech products after filing for a trademark on ‘Donda’.

The 44-year-old rapper has plans to launch a tech empire, with the ‘Donda’ name to be used across electronic products such as computers, smartwatches and headphones.

TMZ first reported the news claiming to have “obtained” legal documents related to Kanye’s next big move, in which he reportedly also filed a trademark on his late mothers name on September 21.

On its release, the album fetched over 100 million streams and became the second-largest debut ever on Spotify.

Now, the rapper is hoping to immortalise his mother - Donda, who passed away in 2007 - by releasing a slew of tech products embossed with her name.

Read this next: Drake's beef with Kanye West escalates as he leaks unreleased 'Donda' track

According to TMZ, Kanye is ready to release tablets, surround sound systems, smartwatches, smart glasses, and “wearable activity trackers”, as well as speakers and phone covers.

In a similar vein to Dr. Dre’s $3 billion audio empire, Kanye is also hoping to release a range of equipment including earbuds, wireless headsets, and headphones. TMZ even offered the idea that Kanye might just put his mothers’ name on books, homeware, and fridge magnets, too.