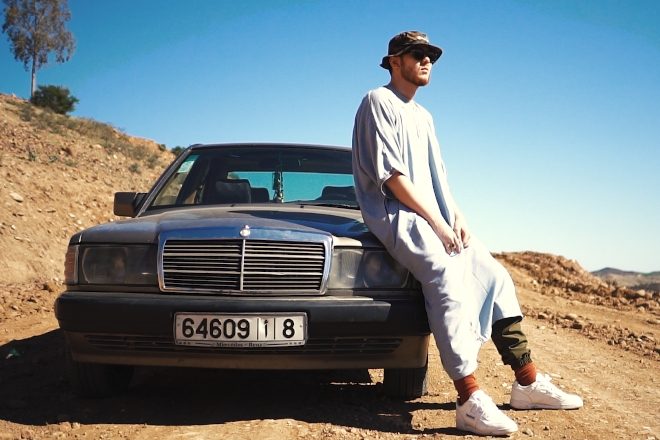 The 29-track mix, which features four of his own exclusive tracks, highlights the influences that have driven Williams to become the artist that he is today; while the compilation is not mixed in a traditional manner, it links everything from nu soul and Dilla-esque beats to Peven Everett and Lone.

Read this next: Kamaal Williams mixes music with martial arts in new video

“The main aim of this mix for me was to give praise and pay my dues to the forefathers, the originators London’s underground scene," explains Williams.

He continues, "From the likes of Dego, Seiji and Steve Spacek, through to contemporaries like K15, Tenderlonious or myself, it’s about connecting the lineage and giving respect to the creators – those undervalued heroes of this British dance landscape who deserve more recognition today.”

Read this next: Peggy Gou tapped for the next DJ-Kicks mix album

You can pre-order the project here. Check out album exclusive 'Without U', in addition to the compilation artwork, below. 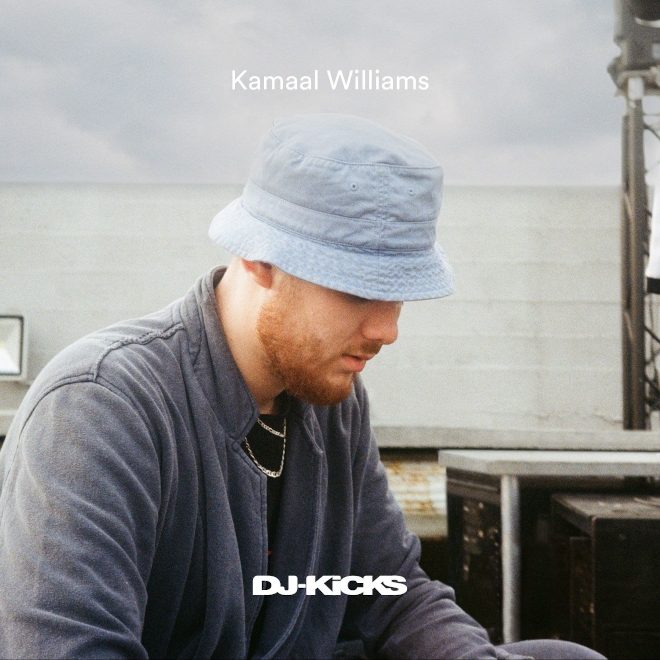