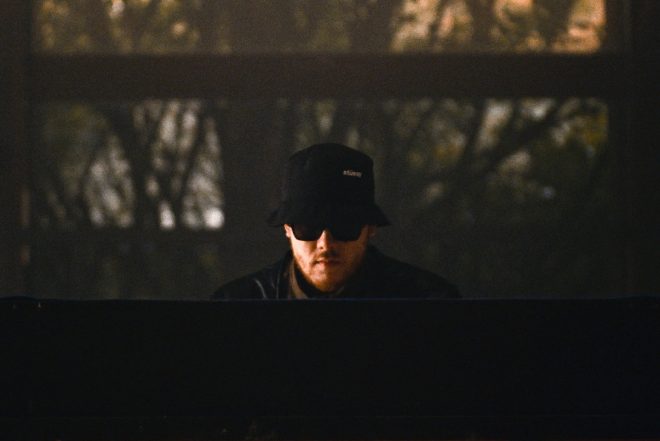 We first heard ‘New Heights (Visions of Aisha Malik)’ late last year when it landed alongside track ‘Snitches Brew’ on Black Focus. The two-tracker followed up his acclaimed debut album ‘The Return’ which released in May 2018.

Directed by Greg Barnes, the new film stars Chris Tang and Jayson Wynters and was shot on 35mm film. Fusing martial arts with jazz, the film provides an epic visual accompaniment to the musical material.

“2019 is all about making movies; Bruce Lee was a huge inspiration growing up because he was the first Chinese guy on the big screen,” says Williams, aka Wu, via a press release. “I feel like music and martial arts have the same flow of energy and are respective art forms. So why not bring Wu Funk and Kung Fu together?”

Meanwhile director Greg Barnes said, “Kamaal doesn’t make music, he makes soundtracks, and it’s inspiring to work with him in such a shared vision – especially if it means shooting some Kung Fu on 35mm film.”

Check out Kamaal Williams’ ‘New Heights (Visions of Aisha Malik)’ video below, and pick up the release here.