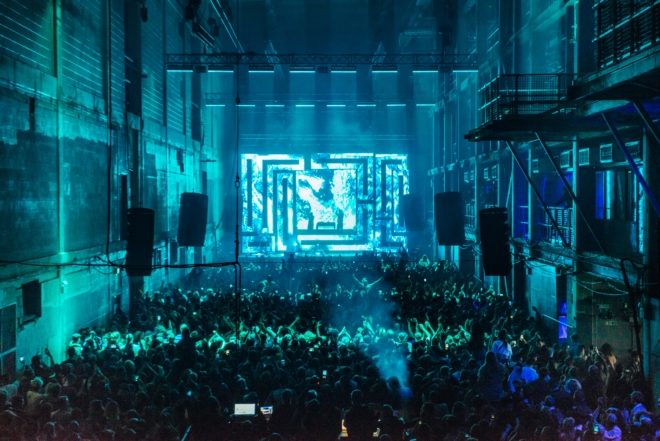 Plans for lockdown easing on June 21 will be delayed by a further four weeks, reports the BBC.

Government sources have informed the BBC that senior ministers have already signed off the decision to delay the lockdown easing, which would have seen the reopening of nightclubs and venues which have now remained closed for some 15 months.

The full announcement will be made by Boris Johnson later today at 6:PM BST. The delay comes amid fears of the new highly infectious coronavirus variant Delta, which now accounts for 90% of COVID cases in the UK.

The announcement could threaten the closure of entertainment industries across the country, where sports, pubs, cinemas and other venues will have to observe capacity limits, and mass events are still unable to go ahead.

The BBC stated: “The extension will be put to a Commons vote this month and could trigger a sizeable Conservative backbench rebellion.”

With rumours previously stating that the restrictions would remain in place for just two more weeks, a confirmed four could be detrimental to the music and nightlife industry. Last week, the Night Time Industries Association (NTIA) warned of the financial liability clubs and venues would face if there were delays on lockdown easing.

Read this next: The government will be challenged on June 21 delays by clubs and nightlife businesses

So far, fans have spent a combined total of £1.3 billion on the UK’s return events, however over 5,000 events will be unable to go ahead following delays. The Night Time Economy will challenge the government on these delays.

Despite concerns, Health Minister Edward Argar told BBC Breakfast that the government would address issues of economic support, even amidst fears that “nightclubs will become extinct in the UK” following continual financial struggles.