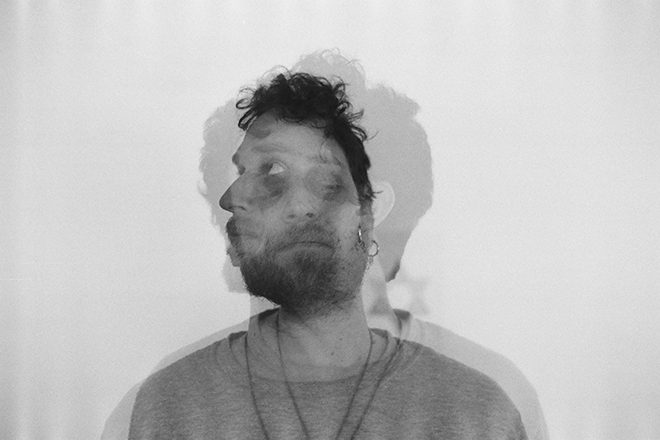 Acclaimed Israeli producer Kapitan – Dori Sadovnik, one half of Red Axes – has announced details of a solo electronic LP called ‘30250’.

It's coming out via Parrot Cake, a new Life and Death imprint for experimental rave/hardcore and IDM-influenced sounds.

Read this next: Red Axes are catalysing a rock and roll rave revolution

“I found comfort in making music, it was always pretty healing”, recalls the Tel Aviv DJ/producer of his touring life in the Axes. “Then, for the first time, music couldn't help me.” Neither sport nor baking bread could help during lockdown, so he channelled that emotion and energy into an expansive collection of tracks clocking in anywhere between 130 and 150 BPM, an escalating tempo experiment which helped give this LP its name.

There’s also a documentary about the experience he had making the album which you can watch below. ‘30250’ comes out on July 9, pre-order it here. 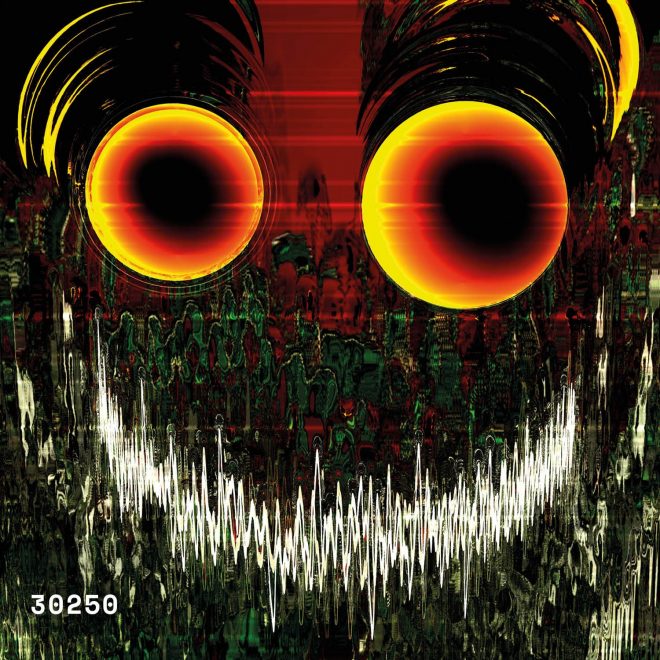 Tracklist:
A1 Weird Day
A2 Flowers
A3 Yo X Yo
A4 Kapitango
B1 Tak Tak
B2 In the Valley
B3 Elleven
B4 Smile ft. Pharaoh & Yogg
B5 Heart