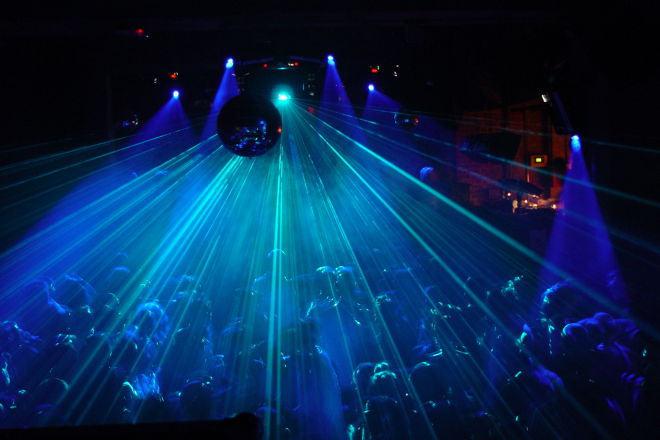 Following news of a possible delay to lockdown restrictions lifting on June 21, businesses from the night-time economy have confirmed that they will challenge the government if there are any push-backs.

Due to a number of entertainment venues, clubs and bars now having now made plans for reopening in just under two weeks time, the prospective push-back could land nightlife industries on a financial cliff edge.

Many of these venues have not received government support throughout lockdown, but almost all of which have made financial plans to reopen this month according to the NTIA (Night Time Industries Association).

NTIA’s CEO Michael Kill stated: “Night time economy businesses have waited patiently for their opportunity to open for over 15 months, many have not survived. Some are on a cliff edge, hundreds of thousands of jobs have been lost. A huge pool of talent has been swept away and left to suffer extreme financial hardship.

"We should not underestimate the importance of June 21 to these businesses, employees, entertainers and freelancers - a day when they are given back their freedom to trade, livelihoods, careers, social well being and the day that the government gives culture back to the UK.”

Read this next: NTIA fears "nightclubs will become extinct in UK" amid uncertainty on reopening

Now, over 60% of businesses have booked entertainment, 80% have financed marketing and promotional materials, and 60% have also sold tickets to events, shows and club nights.

If the delays continue, the NTIA has stated that 9 in 10 businesses will be in critical condition without the means to survive for the potential two-week postponement.

Read this next: Only 15 COVID cases reported following pilot test events across England

The delay is being proposed due to rising COVID infections and the threat to public health these face. England’s chief medical officer, Chris Witty, and Sir Patrick Vallance, the chief scientific advise have expressed reservations for proposed lifting of restrictions for this reason.

The UK recorded over 7,300 cases on Wednesday - well up from the recent low of around 1,350 infections seen at the start of May.

A government announcement is expected on Monday, June 14, with any delay announcement set to be challenged by businesses from the night-time economy.