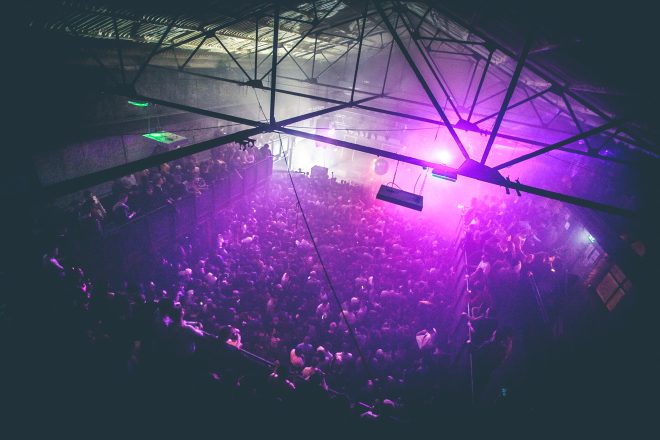 The Night Time Industries Association (NTIA) has released a statement saying it fears the ‘extinction’ of nightclubs in the UK due to a lack of government support and clear roadmap to reopening amid the COVID-19 shutdown.

In the statement, the NTIA said nightclubs “have been systematically extinguished from the Night Time Economy by the UK Government. The failure of the UK Government to recognise the devastating impact of their actions on this sector is a tragedy for UK Culture."

It added: “Nightclubs have been closed since March 2020 and have been surviving on loans and furlough, but all of this will come to an abrupt end as many have run out of time. Business owners who have worked within the Government guidance and have remained closed are now frustrated and angry.”

Last month Jeremy Joseph, the owner of G-A-Y, began legal proceedings against the government for failing to justify scientific evidence behind the 10pm curfew imposed on venues.

The NTIA notes many more club owners are considering taking legal action against the government for making their business unviable and forcing them into debt to survive.

Clubs such as Printworks, Egg London, Studio 338, Oval Spaces and The Pickle Factory missed out on grants from the Culture Recovery Fund.

Pre-COVID there were more than 1,400 clubs in the UK, but a number have already permanently shuttered due to the impact of the pandemic, including Canavan’s in London and Zanzibar Club in Liverpool. Manchester’s Gorilla and Deaf Institute also announced they would be closing down, before a new buyer stepped in.

Other venues such as Egg London and Club Mission in Leeds have set up crowdfunds to help save themselves from permanent closure.

In an additional statement, Michael Kill, CEO of NTIA, said: “We are on the cusp of losing a cultural institution, the Government has ignored the sector and failed to recognise its economic and cultural value. We are a world leader in electronic music and UK clubs have been a breeding ground for contemporary music talent events and dj's for decades. Nightclubs have made a huge contribution to our culture sector and are renowned globally.

“The club scene is fighting to survive, we want the children of today to have careers and opportunities within the sector, but also be able to experience an industry that is a huge part of British Culture and heritage spanning decades.

“Nightclubs are continually excluded from many funding provisions and fears are growing for their future as we have yet to see a roadmap or exit strategy which is directly related to these types of businesses. The Government needs to support Nightclubs with a robust financial package which is tailored to support businesses that have been closed since March.

“We need a roadmap or a direction of travel so that businesses can plan financially and communicate with their workforce, and we need a solution for commercial rent, as many are already overburdened with debt.

“We are already seeing a huge rise in illegal parties in abandoned warehouses across the UK, people are desperate to socially engage, and our sector are desperate to support the Government by delivering Covid Safe environments to stem the increase in illegal unsafe parties, placing additional pressure on Police and emergency service.”