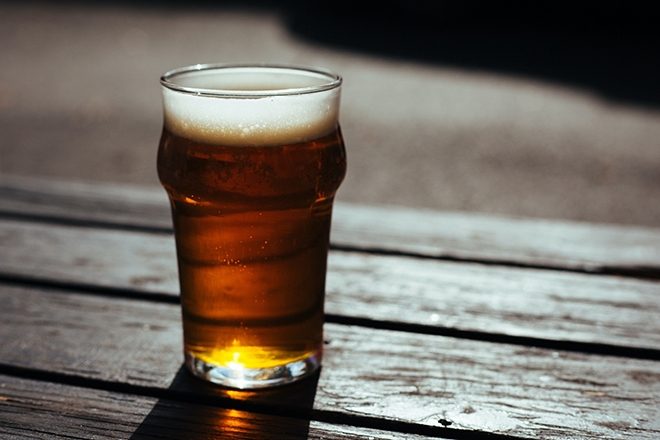 The UK government has announced plans for a special one-off bank holiday on June 21 to celebrate the lifting of social contact restrictions.

That day also marks the return of nightclubs and festivals. Some clubs are already planning to reopen at midnight in the earliest hour of that Monday morning, and now many more are expected to follow suit.

Read this next: The Streets release new track 'Who's Got The Bag (21st June)'

fabric is planning to extend its marathon reopening weekend into a full week of celebrations. The club’s Artist Liaison Max Marathon, who coordinates DJ riders and fluffs the green room pillows for disco nappers, said: “Ricardo [Villalobos] is locked and ready to helm a 24 hour set split across all three rooms, providing he can walk between them. More line-up details coming soon.”

Mike Skinner of The Streets, who recently released a sesh anthem heralding the impending date and announced a week-long run of raves starting on the now-Bank Holiday Monday, hailed the move as “fucking quality”, adding “big up to the NHS and scientists for this one”.

He also announced he’ll be releasing a follow-up single to ‘Who’s Got The Bag (21st June)’ titled ‘Who’s Got A Working Number (Are You About)’ which will be released at 9:AM on June 22.

Read this next: What nightclubs are opening? A guide

The government’s Secretary of Getting In A State for Recreation & Holidays, the Rt. Hon Stephen Esher, said: “This move will be a welcome boost for the night-time economy, which has been dealt a tough hand during the pandemic. We hope this celebration holiday will make up for the neglect of the industry through this time, or at least makes the public forget it.”

Vaccination will also be a requirement for club and pub entry from June 21.

Upon entry, all attendees will be asked to fill out a form asking “What you on tonight?” and select from a checklist of Pfizer, Astra-Zeneca and Moderna.

Read this next: UK festival organiser calls for attendees to require vaccination

In case you need a reminder, here's A guide to knowing when to leave the afterparty.