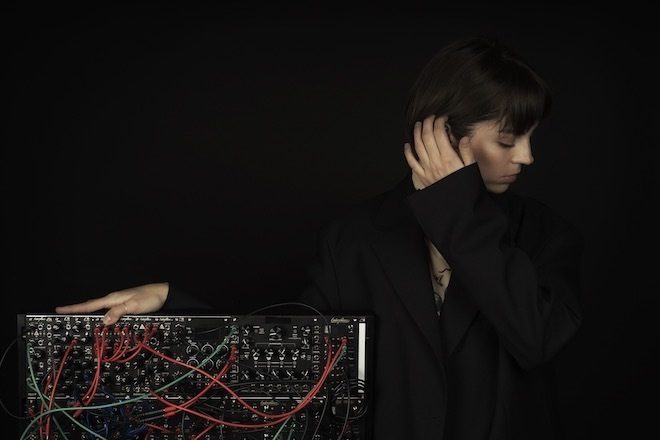 Ukraine-born and Barcelona-based electronic music artist, singer and songwriter Julia Bondar has announced her fourth album, ‘Bonding’. It’ll be available on October 20 and is her first release since 2020, when she dropped LP ‘Industrial Symphony’.

Co-founder of the brand Endorphine.es, Bondar is a keen advocate for modular synths - and, as she says in her Instagram bio, she does it all live.

On the album - in an announcement on Instagram - Bondar described ‘Bonding’ as a “Pandora box full of unexpected sounds”.

Each track, albeit exploring genres, is tied together with her euphoric - yet melancholic - stamp, providing the album with a noticeable through-line.

Read this next: Fiedel and Errorsmith set to release their first LP as ‘MMM’

This album follows teasers that Bondar has dropped over the last two weeks - she’s just released track ‘La Neige Et Ses Messes Noires’ in collaboration with French electro duo Maman Küsters, which too will be found on the new album.

‘Bonding’ is due for release on October 20, available on digital and vinyl.

A2. Pain and pleasure

Read this next: Not quite ‘89: the return of clubbing in Berlin - reviewed