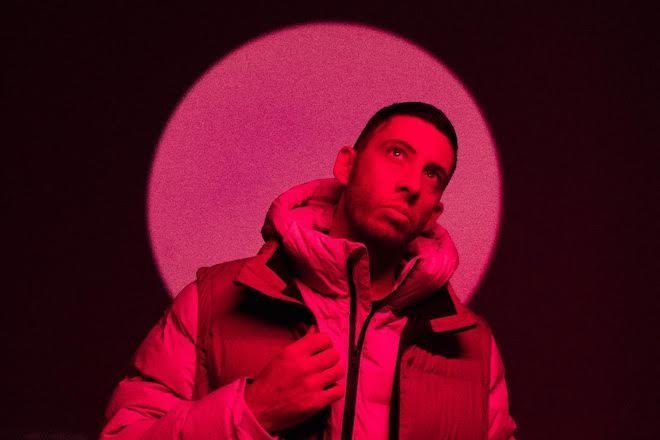 After a hiatus, chart-topping Example - best known for tracks such as ‘Kickstarts’ and ‘Changed The Way You Kissed Me’ - has announced a tour across the UK to kick off 2022, promising to represent the evolution of his music and genre-traversing work.

The singer, rapper and producer is heading to major cities such as Glasgow, London and Manchester, on the 14-date stint.

Read this next: Foreverland returns with its new theme, ‘Neon Jungle’

Fresh from headlining and hosting his own stage at Creamfields Festival, in which he gave an insight into what might be to come at his tour, we can expect to hear classics such as ‘Stay Awake’ alongside new tracks such as ‘Every Single Time’, featuring What So Not and Lucy Lucy.

On the tour, Example says: “The last tour in 2020 was a complete sell out and the first time I've headlined without a band but instead with my DJ, full video wall and special FX. The show is now harder, louder, more energetic and flows like a full on rave with no opportunity to catch your breath at any time."

"The 2022 show will be 90 minutes of all my hits, every banger and a few new exclusives from my upcoming 8th album.”

Read this next: Tiësto fan’s ashes shot from a confetti cannon at Creamfields

You can buy tickets for the tour, which begins on January 26, here.