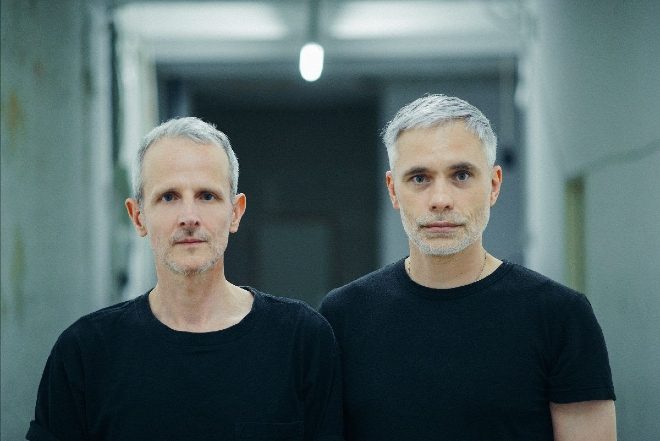 DJ Fiedel and Errorsmith are set to release their first collaborative full-length LP as MMM, ‘On the Edge’.

Berghain resident DJ Fiedel and creator of Native Instrument’s Razor synth Errorsmith are releasing their first collaborative LP which is being described as “showing their more tender side”.

As Messe der Meister von Morgen, the Berlin-based duo are known and beloved by partygoers and music fans within the rave scene. Tracks like ‘Donna’ and ‘Nous Sommes MMM’ have earned them their place amongst the highest regarded acts in Berlin.

Read this next: Not quite '89: The return of clubbing in Berlin- reviewed

‘On the Edge’ shows their more “tender” side with the “depth and emotional complexity”. It defies genre by not fitting into any category but derives much of its inspiration and sound from genres such as techno, dub, UK bass, and gqom.

Fiedel and Errorsmith met in 1994 and began making music together the following year. Throughout the past couple of decades, they have made a name for themselves individually as Errorsmith’s 2017 LP ‘Superlative Fatigue’ is rated highly for being mostly produced on his self designed synthesiser. Fiedel co-founded Berlin’s Wax Treatment party and also oversees its Killasan sound system.

The duo have been self-releasing their music since they began working together as they believed that this method gave them more freedom and creativity with their output. They’ve always believed in “quality over quantity” and believe that their first full-length LP, which is also self-released, will be an accurate representation of this.

After ‘Donna’ blew up in 1997, they waited 11 years to drop another record; this announcement of a full-length LP has been highly anticipated. ‘Donna’ was revealed to be the biggest-selling record in the history of Glasgow’s Rubadub record store.

Read this next: DJs recommend the under-the-radar clubs you need to visit

Their upcoming self-released LP will be available on October 28 2021. For more information about where to buy and stream, visit their website here.

Full tracklist of the album can be seen below:

02. Everything Falls Into Place

07. When Does Ghosting End 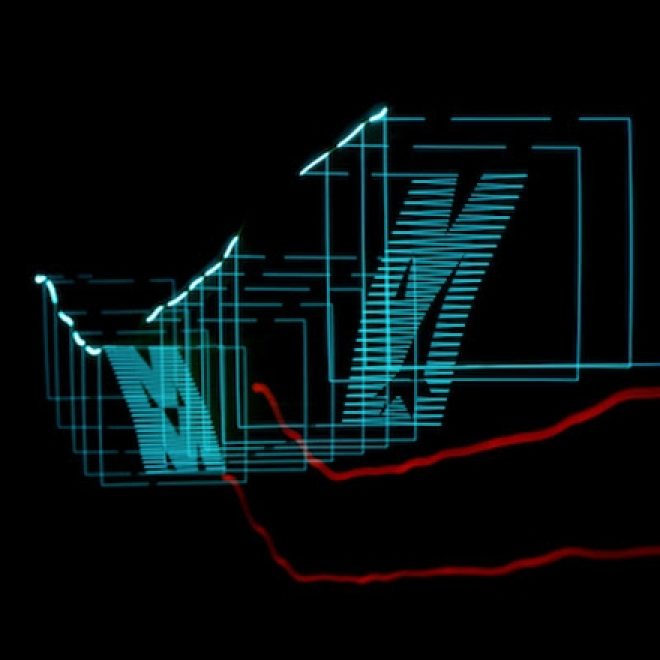