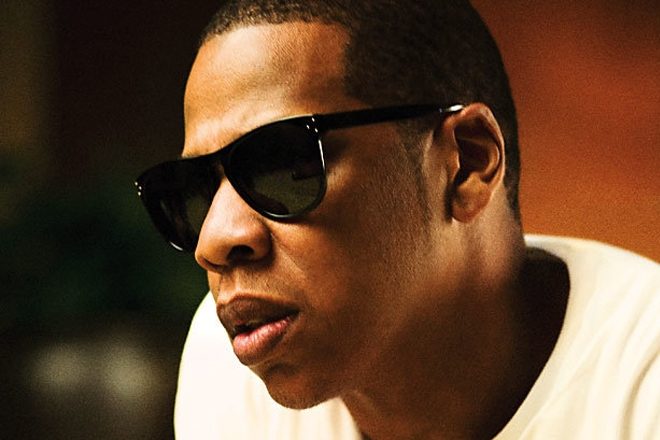 Jay-Z has joined a number of American rap stars in supporting 21 Savage’s fight to remain in the country after he was arrested under threat of deportation on Sunday. BBC reports Jay-Z has hired a lawyer to defend 21 Savage.

In a statement posted on Facebook, Jay-Z labelled the arrest and detention of 21 Savage “an absolute travesty” and that he "deserves to be reunited with his children immediately".

Roc Nation, Jay-Z’s company, has also posted on Twitter calling for 21 Savage’s immediate release, stating that a person charged with “visa overstay” should not be held in custody while fighting their case and 21 Savage should be “released immediately”.

21 Savage’s manager has said the rapper is being held in lockdown for 23 hours a day while in ICE custody , and only allowed 10 minutes of phone conversation with lawyers each day.

21 Savage has admitted to being born in the UK, but claims he has resided in the US since the age of 7, contrary to ICE's claims he entered the country aged 12 in 2005. Representatives say his visa expired "through no fault of his own" and he applied for a u-visa in 2017 upon releasing he required one.