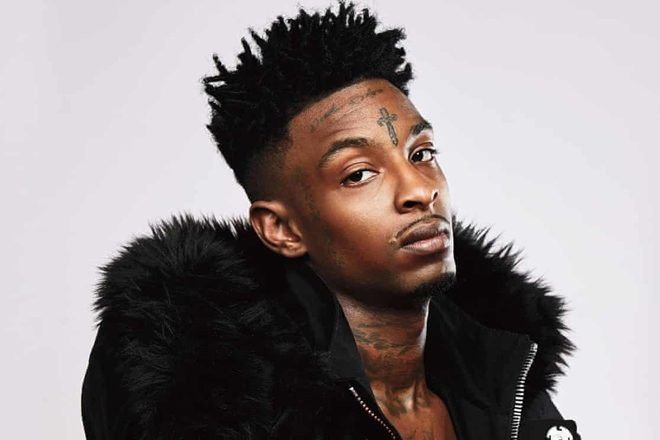 21 Savage, real name She’yaa Bin Abraham-Joseph, has gone on record through representatives to officially declare his immigration status, after US Immigration and Customs Enforcement (ICE) detained him under threat of deportation on Sunday.

The rapper has admitted ICE is correct in its claims he was born in the UK, as an obtained birth certificate indicating he was born in London borough Newham showed, but denies the timeline of his immigration that ICE has alleged.

ICE claimed the rapper arrived in the US for the first time in 2005 aged 12, which 21 Savage denies. He says he has been in the US since the age of 7, and only left for a month in 2005 to visit the UK before returning with a valid visa.

21 Savage’s whole family, including his sisters, mother and three children, are living in America legally, and some as US citizens. His representatives state his legal status expired in 2006 “through no fault of his own”, and that he applied for a U visa in 2017 upon realising he needed one.

They are calling for his release from custody - citing his strong familial links within America as proof that he is not a flight risk or danger to the community - in order to put put together the defence for his case, which is due to be heard in federal immigration courts.

His representatives also say the US Department of Homeland Security (DHS) has been aware of his address and immigration status since his 2017 visa application and he was not placed into deportation proceedings until his arrest by ICE, stating “We are unaware of why ICE apparently targeted Mr. Abraham-Joseph, but we will do everything possible to legally seek his release and pursue his available relief in immigration court.”

A number of high profile American rap artists have come out in support of 21 Savage’s right to stay in the US, including Cardi B, Metro Boomin, Run The Jewels member Killer Mike, Post Malone and Quavo.

Black Lives Matter has launched a petition to Stop the Deportation of She’yaa Bin Abraham-Joseph, which you can sign here.