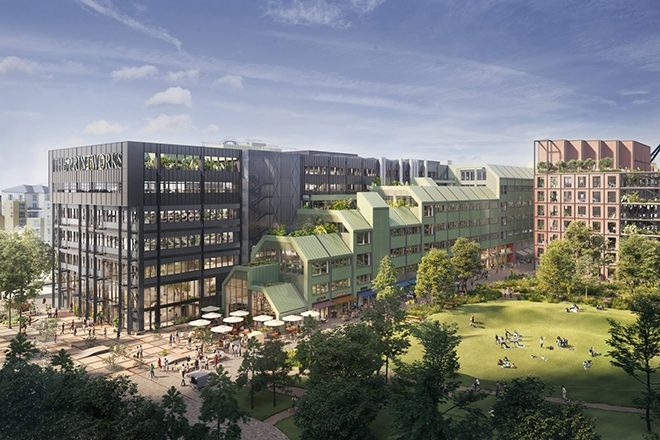 Property developer British Land has submitted plans to Southwark Council for the construction of offices in the building that houses London’s impressive Printworks nightclub.

The comprehensive application has been made as part of the Canada Water Masterplan (CWM), a £4 billion, 53 acre regeneration project of the area planned by British Land, “in partnership with Southwark Council and the local community”.

The former printing press building known as Harmsworth Quays was purchased by British Land in 2012, who later granted permission for events management company Broadwick Live to use the building and operate it as the venue Printworks London.

The 6,000 capacity venue opened in January 2017 and has grown into one of London’s best-loved clubbing spots with its industrial setting complemented by heavyweight DJ bookings and spectacular lighting.

Read this next: 20 photos proving Printworks is still London's most jaw-dropping venue

A second RMA has also been submitted to build a new road called Printworks Street along the top of the Printworks site. Each site is “located within an area known as ‘Zone H’ of the Canada Water Masterplan.”

The CWM website states: “The proposals for a sustainable office-led development in ‘Zone H’ include ground floor retail, improved landscaping, and the creation of new routes through the site, celebrating the raw and industrial character of the existing building, while bringing its appearance up to a modern standard.”

British Land and Broadwick Live say discussions about continuing to work in partnership and secure the future of Printworks London are ongoing, with the latter saying the regeneration of Canada Water involves "the evolution of Printworks London being key to the plans for an outstanding development".

Read this next: Printworks is the saviour London clubbing desperately needed

Speaking to Mixmag, Simeon Aldred, Strategy & Founder of Broadwick Live, said: “Broadwick Live have been working in partnership with British Land for the last 5 years, and have developed Printworks London into an award-winning music venue in the City known for its groundbreaking music programming and production. We continue to work in partnership with British Land as part of the regeneration of Canada Water, which involves the evolution of Printworks London being key to the plans for an outstanding development centered around work-space, housing, retail, leisure & culture.”

British Land has stated that “culture will play an important role as part of a new urban centre at Canada Water, and [we] remain in discussions with Broadwick Live as a key collaborator and tenant, following their success in the Printworks over the last five years.”

That statement features in the answer to a question listed in Section 7 of CWM’s FAQs: “What will happen to The Printworks nightclub?”.

The full response states: “We have explored a range of future uses for The Printworks and as part of this have taken forward a workspace-led design, for which we’re preparing a Reserved Matters Application. Nonetheless we believe that culture will play an important role as part of a new urban centre at Canada Water, and remain in discussions with Broadwick Live as a key collaborator and tenant, following their success in the Printworks over the last five years.”

Mixmag also reached out to Southwark Council for comment, with a spokesperson replying "as the local planning authority, we can’t comment on live planning applications."

Architectural firm Hawkins\Brown has created designs for the look of the planned redevelopment, which have been shared on the CWM website and in a report by Architects’ Journal.

The designs include space for 38,410m² of offices and 1,920m² of shops, retaining structural features of the current building layout, including the central void used as an atrium. 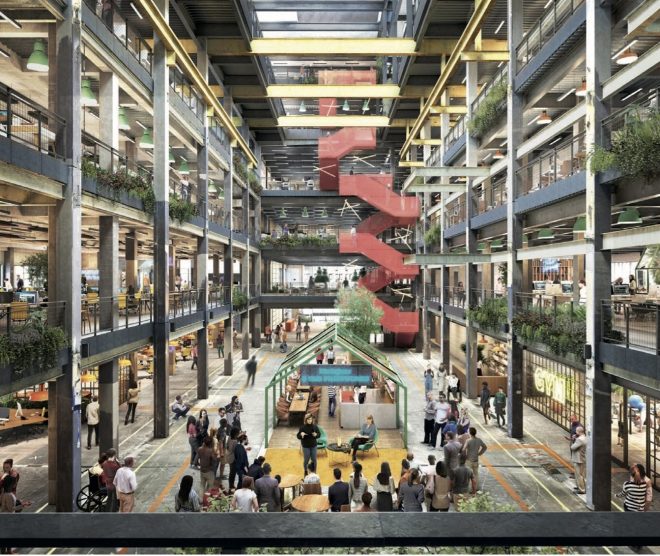 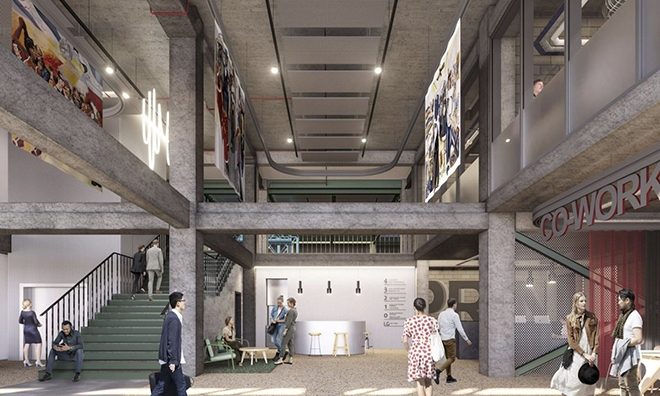 Hawkins\Brown previously worked with British Land on the design of TEDI-London, an engineering higher education campus in the Printworks site that was co-founded by King’s College London, Arizona State University and UNSW Sydney and opened last month.

Read this next: London is fighting to protect its LGTBQ+ clubs

A virtual exhibition for British Land’s ‘Zone H’ RMA was held across June 21 to July 5 this year, where visitors shared feedback on the proposals.

An accompanying PDF can be viewed here, which includes a timeline for the development, indicating the project is scheduled to be completed by spring 2025 if it goes ahead, with internal demolition of the building planned to begin in autumn 2022.

The application was received by Southwark Council on September 21 this year, and validated on October 6.

Southwark Council is currently holding a 21-day statutory consultation period for the plan, which lasts until November 3.

The CWM website states: “The statutory consultation period is the opportunity for you to view all the planning documents and make your formal comments directly to Southwark Council. Your comments will then be taken into consideration by the Council in their determination of the planning application.”

Read this next: The UK government has pledged to protect music venues from developers

Issues between developers and London nightclubs is nothing new. Last month across the city Tottenham nightclub The Cause announced a series of parties titled ‘The Beginning Of The End’, noting its fears about flats being built around the North London club potentially forcing the end of the venue “in its current format”.

Printworks currently has events planned through to March 2022, with the line-ups reflecting its status as a leading nightspot in London’s club scene, featuring the likes of Dixon, Amelie Lens, Sub Focus, MK, The Chemical Brothers, ANNA, Sama’ Abdulhadi, Kurupt FM, and many more. 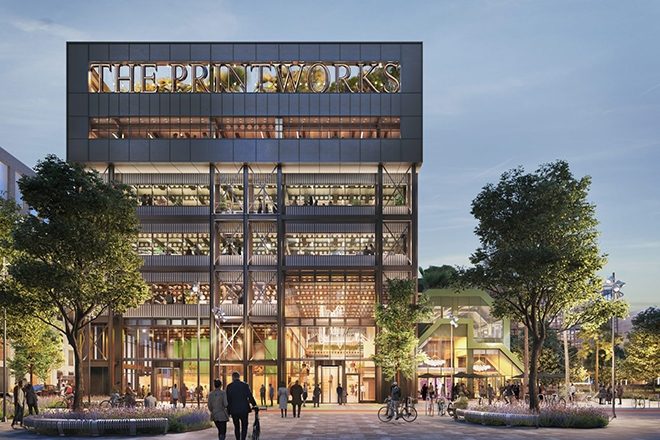