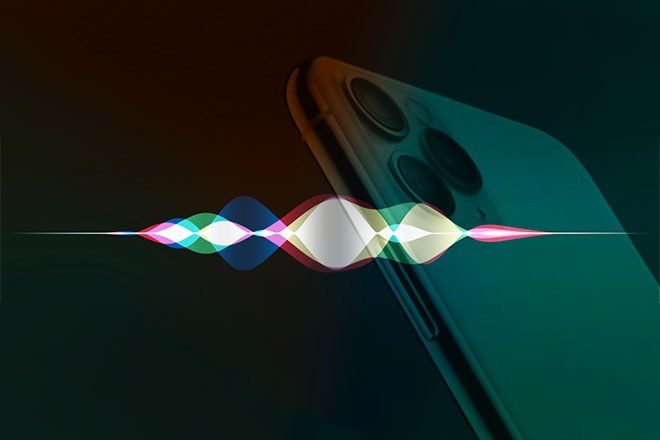 It was reported yesterday by Business Insider that the release of the iPhone 12 may be delayed until next year, meaning 2020 could be the first year since 2007 without a flagship iPhone release.

While Apple stans fret at the thought, the company’s Chief Development Officer Teq Ennyardee has teased some information about the new device to keep anticipation high, and among the reveals there’s exciting news for dance music fans.

Read this next: Moby reckons he invented the iPhone

The tech giant has enlisted the skills of 18 top global DJs to mix a bounty of curated Apple Music playlists, which will enable users to hear the playlists mixed in the style of their favourite DJs.

Speaking about the process, Teq Ennyardee said: “It was great to be able to get such a talented bunch together to really lift Apple Music on the iPhone 12 above any other streaming platform out there for dance music fans. Spotify, frankly, could never.

“I’ve listened through the development process and it all sounds really authentic. Ricardo was really waved when recording his and the clanged mixes are just like his legendary Fabric Room 1 sets. We were all cheering in the office when the recordings came through.”

Read this next: DJ Craze: "Sync is your friend... embrace technology"

He also revealed that during the recording process DJ EZ ignited an electrical fire in the sound suite by whipping the pitch control back and forth too vigorously and creating sparks during one of his trademark pacey blends.

Amelie Lens has curated a special old skool trance playlist for the launch. “I loved going back to explore the classic bangers from that era like Da Fool’s ‘Meet Her At The Love Parade’ and I hope it helps younger fans discover their brilliance. Not only 90s ravers should remember this!”

Here’s hoping the iPhone 12 does drop sooner rather than later. While we can’t go out and see our favourite DJs, having them racked up ready on our phone sounds like the next best thing for any raver.