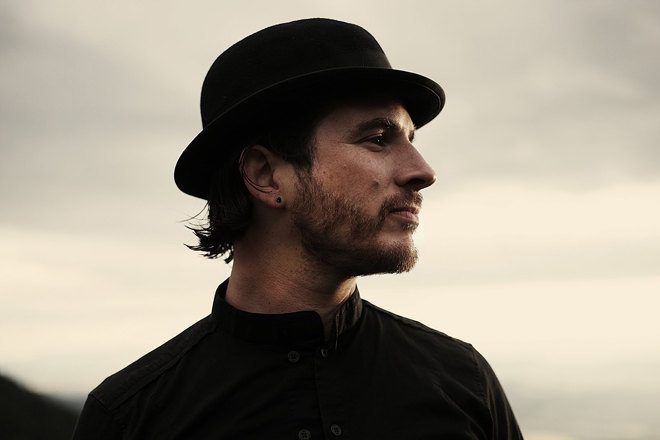 Luciano has revealed he checked into rehab in Thailand one year ago for substance abuse.

The Chilean-Swiss DJ and producer wrote a lengthy post on Facebook in which he said a heavy touring schedule meant he was taking pills to "wake up, another ton to sleep or calm down, painkillers for a million reasons and substances to keep pushing." This was all combined with alcohol.

"One year ago I took one of the strongest decisions and changes in my life. I started to live honestly with myself and it sounds very easy, but actually was one of the biggest game changes I had.

"It is now time for me to share and speak about the past year of my life. The moment I stopped suffering in silence and took a decision that was going to take me on an entire new journey in my life.


"I kept this in my secret box for almost 22 years with lots of shame and it is still today one of the hardest battles, but I have chosen to speak about it, almost a miraculous case sharing an experience of life and making sure I can help as much as i can."

He mentioned the death of Avicii as a reason for speaking out.

"There is such an enormous sadness to see the story of Tim Avicii, a young, hard-working person and talented in his genre of music dying from pushing it over the limit.

"I wanted to make a point about it because somehow so many times I felt so close to what happened to Tim. That loneliness, isolation and especially the feeling of not being understood was generating high level of anxiety, depression and driving me confused 'cause nobody ever spoke about the illness that touring and pushing generates."


The Cadenza boss also revealed that his heart was close to stopping last year, with doctors warning him that he'd die if he carried on the way he was.

Luciano discussed the dangers of touring in the documentary WHY WE DJ - SLAVES TO THE RHYTHM.

The Secret DJ wrote a piece on the effects touring can have on you and 8 DJs told us how to stay sane on the road.