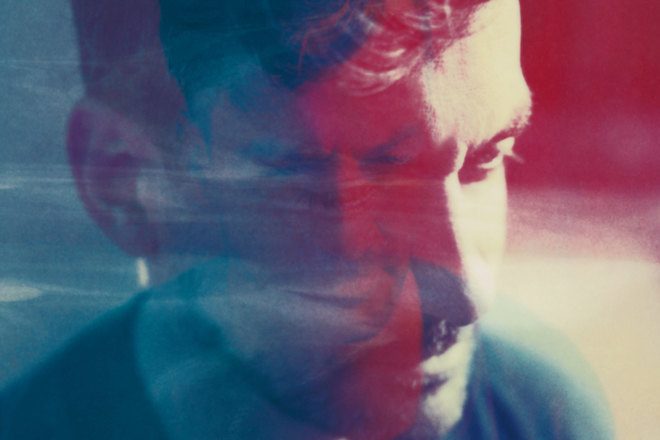 London club fabric has unveiled plans for its 20th anniversary after a three-day 'blackout' which included boarding up the club and removing all social media.

The return of the club after its three-day silence will be marked with a free launch party tonight at 7pm, which will showcase two of many new residents, Anna Wall and Bobby.

In 2019, to celebrate 20 years of fabric, it is planning a new event series, fabric XX, welcoming a variety of artists who will all be playing extended sets.

The first wave of artists include Bonobo (pictured), The Martinez Brothers and Tale Of Us, with showcases from FUSE and All Day I Dream.

Fabric is also introducing a new quarterly mix series, ‘fabric presents’, which will launch with an edition from Bonobo.

Two major London festivals will also be welcoming the club's fabric and FABRICLIVE series. fabric also heads to Barcelona's OFF Week to link up with Ricardo Villalobos. 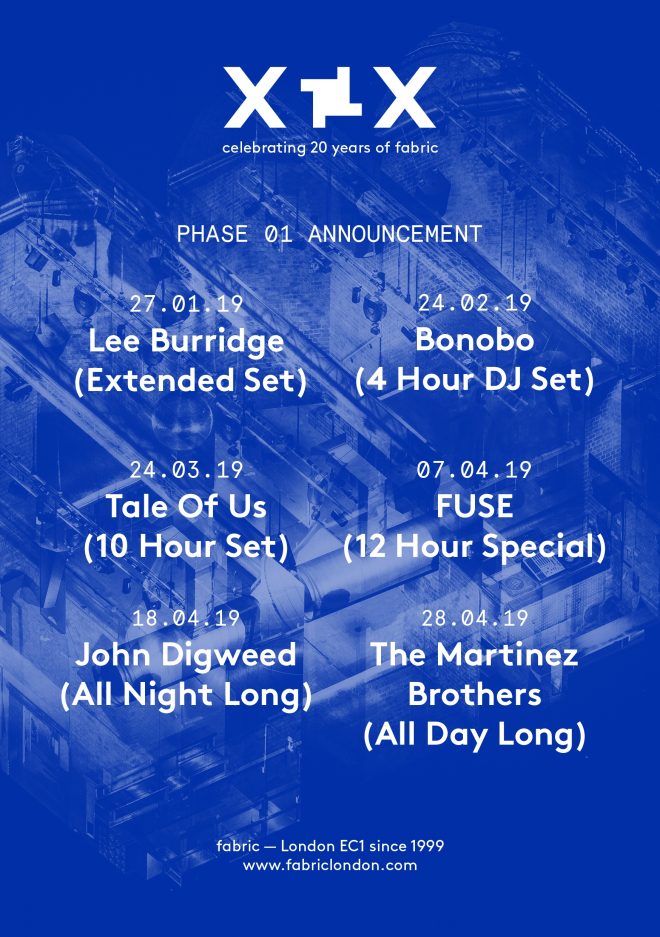