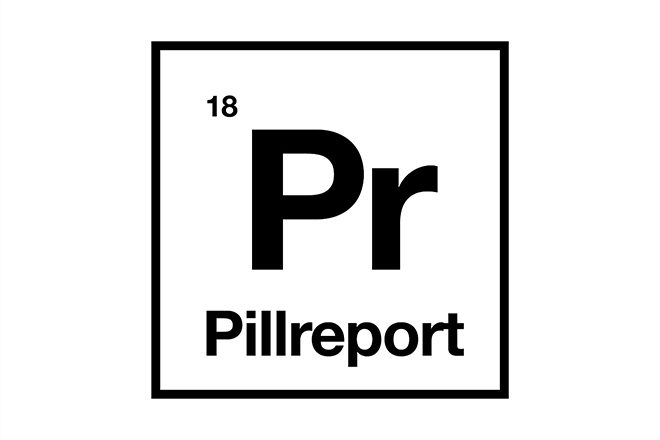 Instagram has removed drugs safety and harm reduction page PR from the platform.

PR, also known as PillReport but of no affiliation to pillreports.net, shared educational information about the dangers of drug taking, including warning posts about lethal pills in circulation such as the blue ‘Tesla’ tablets that have killed at least one person and hospitalised at least 20 in the last fortnight.

It is among the the most popular drugs safety pages on Instagram, with more than 110,000 followers, helping to share vital information that could save lives and reduce the health and societal problems caused by drugs.

Other information PR shared covered dangers such as ‘Ketamine Bladder’, a condition caused by excessive ketamine use that can lead to symptoms such as chronic pain, urinating blood and kidney failure.

It also sells testing kits so users can check their drugs for potentially dangerous impurities.

PR was first taken down Tuesday, August 3, before being reinstated yesterday. It has now been taken down again.

Last year PR helped to bring to the light the dangerous conditions at the Leamington Assembly venue. Water was reportedly not given out for free to attendees, and a 19-year-old man died and a 22-year-old woman was taken ill and hospitalised in intensive care.

PR states that Instagram has not provided the page with a reason for its removal beyond a “violation of community guidelines”.

Speaking to Mixmag, PR founder James Morsh said: “PR was started with the aim of providing relatable, knowledgeable advice on safer drug use and partying. We also highlight problems within the UK raving scene and any wider drugs trends. Ultimately we wanted to help influence and change drug culture – to something more informed and less damaging to individuals and society. While drugs remain unregulated, it is down to people like Pill Report (and other harm reduction groups like The Loop, Dance Safe, Sesh Safety, Drugs & Me) to disseminate the information to users that can help transform and/or save lives.

“At the time of closure we had 110k followers with hundreds of people buying our instant drugs test kits. As far as we’re aware, we are the biggest harm reduction organisation on the internet. Our wall posts generally highlight an issue around party drugs use, interrogate the science around it, and then suggest some advice. We never encouraged people to take drugs but also are realistic about our audience and the fact many millions of people use drugs every week. Previous posts included “Ketamine Bladder” and “Addiction vs Habit”. Scheduled for this week was an insight into cocaethylene and an advice piece about overheating while taking MDMA."

Read this next: Deaths due to drug poisoning in England and Wales reach record high

James Morsh said: “Instagram gave us no reason for being shut down, other than a message saying we had violated their terms.They have not yet replied to our enquiries for further information. We recognise that they have certain policy guidelines but are bemused as to why they’ve targeted us. We don’t encourage people to use drugs and are not involved in the sale of drugs.

“We were cancelled on the day that England and Wales announced record drugs deaths and we think the timing of the shut down is a particularly terrible and a painfully ironic representation of everything that is wrong with current drug legislation. Drug regulation doesn’t work and the war on drugs doesn’t work. Until those in power recognise this, organisations like PR help keep people safe.”

PR has set up a backup page which can be followed at @pr.information. 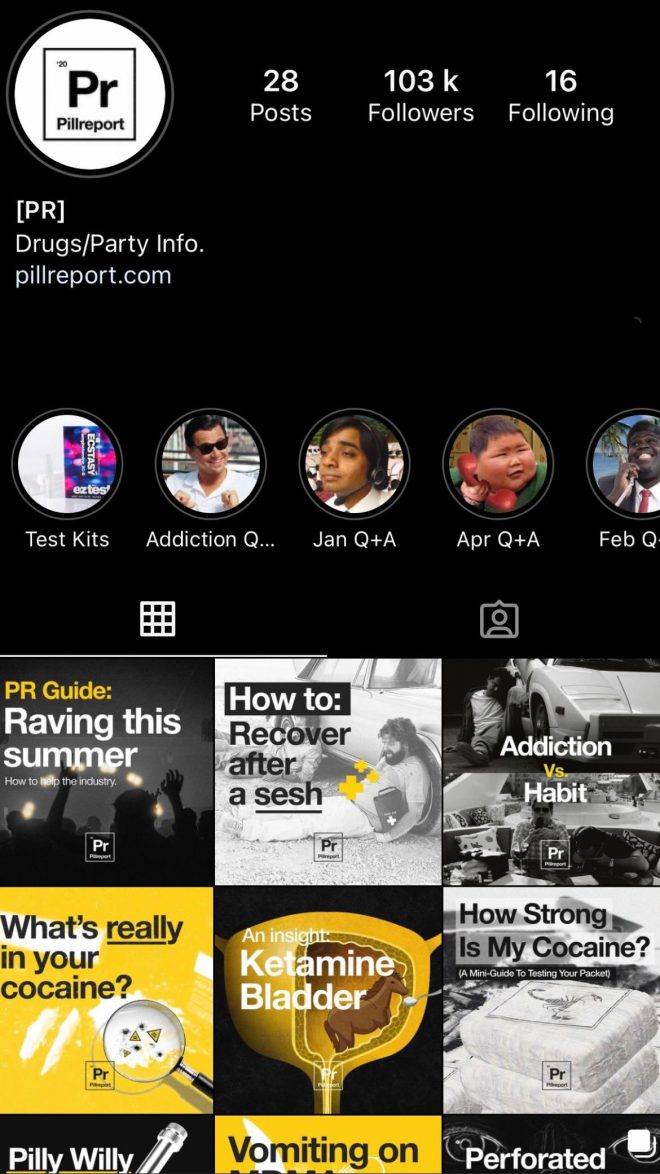