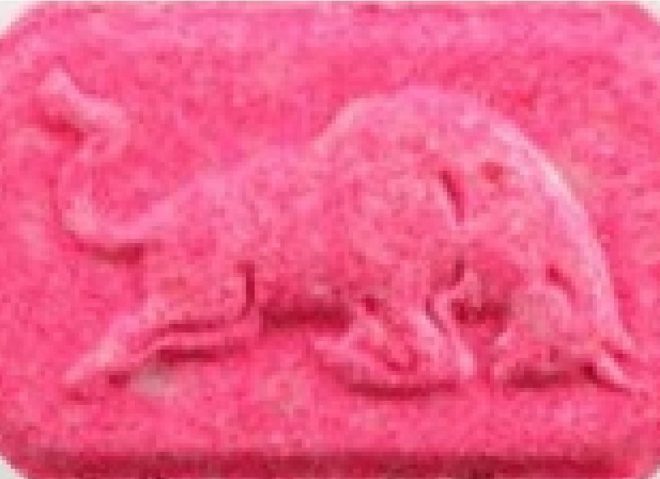 A 19-year-old man died over the weekend after reportedly taking a Red Bull ecstasy pill. A 22-year-old woman was also taken ill.

They were both attending DnB Allstars event at the Assembly music venue on Friday January 31.

Read this next: Bust to boom: how drugs won the war on drugs

Police were called to the venue at 5am on Saturday morning after the 19-year-old became seriously ill, and he later died in hospital.

Detective Superintendent Pete Hill of Warwickshire police made a statement, saying: “Whilst the cause of death has not been confirmed and we are keeping an open mind as to whether the substance caused a bad reaction or an overdose, we would advise anyone who has also taken it to seek medical advice. We would also ask anyone who purchased any pills but have not yet taken them to please safely dispose of them.”