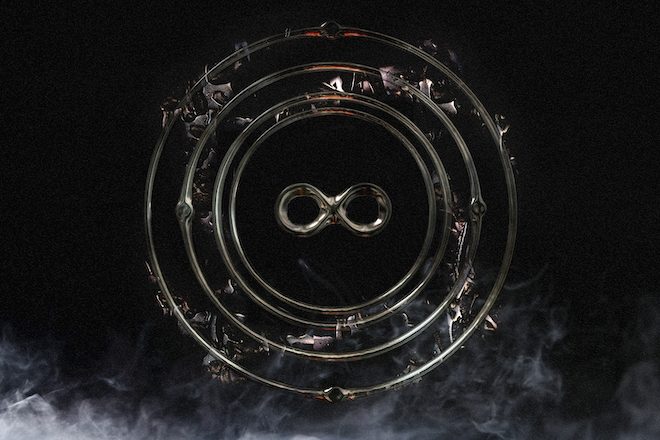 The nineteen-track album is due for release on December 3, accompanied by a series of events in North America and Europe next year.

It involves tracks from long-time label mainstays, new signees and ‘some of the friends who helped them along the way’.

Read this next: The Infinite Machine label is releasing a clothing line

The independent label was founded in Montreal in 2011, born out of a desire to run an imprint with a DIY ethos, having incorporated a variety of genres and subgenres throughout the last decade.

This release marks a club-centered occasion, perhaps fitting for current times in which they’ve just reopened, albeit with various precautions in place.

Read this next: 8 independent record label owners tell us how to go it alone

‘Infinite Machine 10 Years Compilation’ will be available digitally on December 3 this year.