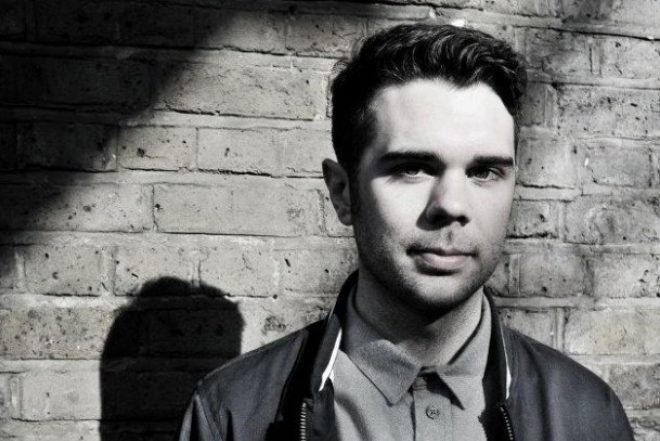 Purchase ‘Warchestra’ here, and take a look below to watch the gritty, cinematic video for track ‘Syndrome’.