The thought of starting a label is easy, but actually doing it and succeeding is the difficult part. Success won't happen overnight, but one belter of a track, EP or album package could really propel your imprint into treasured territory. Once you've cracked it with that one special release, chances are you'll have that core fanbase eagerly awaiting your every move in the future.

It could take a while, though, so be prepared for tough times. Many have endured difficulties, but many have also got through them to become successful. We spoke to eight independent label owners on how to do things right. Read their advice below. 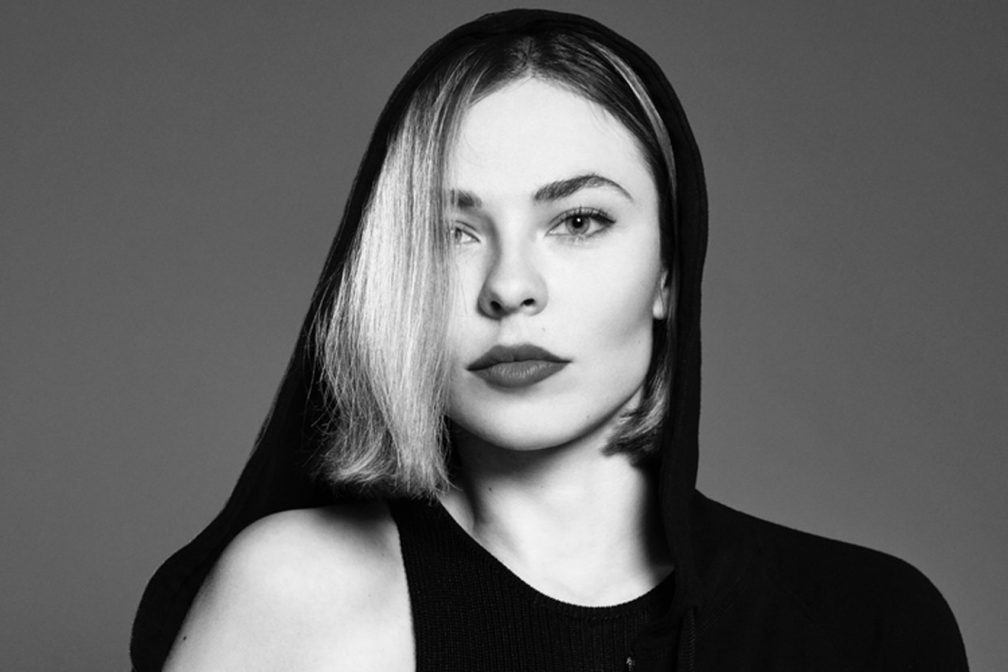 "First of all, you don’t start a record label to succeed. It's just a natural progression that reflects who you are and what you do. When this process is genuinely natural, it will succeed by itself. Everything I do is a creative impulse - the result of constant observation and communication with my artists that became my family. This has helped me to create a label that closely resembles the one I had imagined in my dreams, one that behaves as if it has its own mind and temper.

"I just follow my instinct and go with the current flow. There is no strict release plan and, at times, the workflow feels a bit chaotic. It requires a certain character to run this kind of record label. It's a different lifestyle and like having a baby it brings a lot of responsibility. You stop thinking about yourself and start thinking about others. At some point you focus more and more on scouting other talents and diving deeper into their worlds until it absorbs you completely. Of course, this process can be quite time and energy consuming, but it is so infectiously inspiring.


"One difficulty can be that sometimes an artist doesn’t want to release a certain song and you have to convince him or her otherwise. It might not be the artist’s favourite track but sometimes it is that exact track that will stand out and make a difference. I have a very clear feeling of what works best for the label even if at first sight it does not make any sense. The other trouble is to make sure records make it to the right stores. Some of my favourite stores are very difficult to work with. The people that run them have their opinions and loads of attitude. There’s more politics in this business than in the White House! From time to time, supporters receive records with delays due to the complicated system of international distribution. Most of the трип releases are double gatefold records which means some smaller stores cannot afford the final price of the record after all taxes, shipping and production costs."