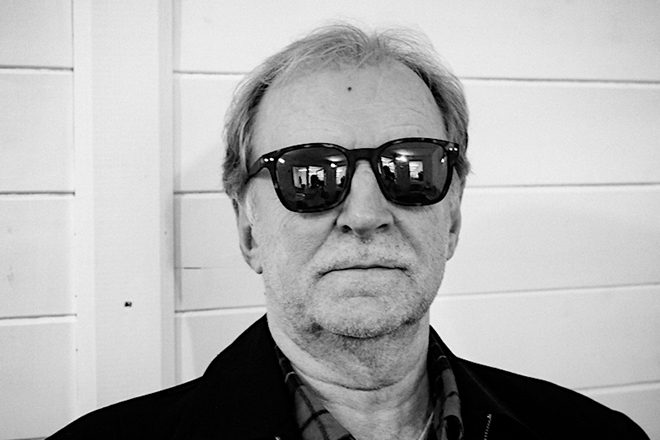 The Identification of Music Group (IOM) will host a keynote interview with highly respected producer Robin Millar (pictured) at IMS Ibiza next Thursday.

The talk will take place at Santos Ibiza Suites.

Millar is best known for his work on Sade's debut album, 'Diamond Life', though his productions have sold over 55 million copies worldwide, all while being registered as blind since the age of 16.

The interview, the second in IOM's Breaking In event series, will be hosted by Mixmag Editor Duncan Dick and is supported by The RRP.


IOM hosted its first 'Breaking In' event in March at W12 Studios, which featured conversations with Millar and Barely Legal.

Check out a flyer for the talk below.

While a range of topics will be discussed at this year's IMS Ibiza, special emphasis will be placed on the effects of mental health, in light of the deaths of Avicii and Keith Flint. 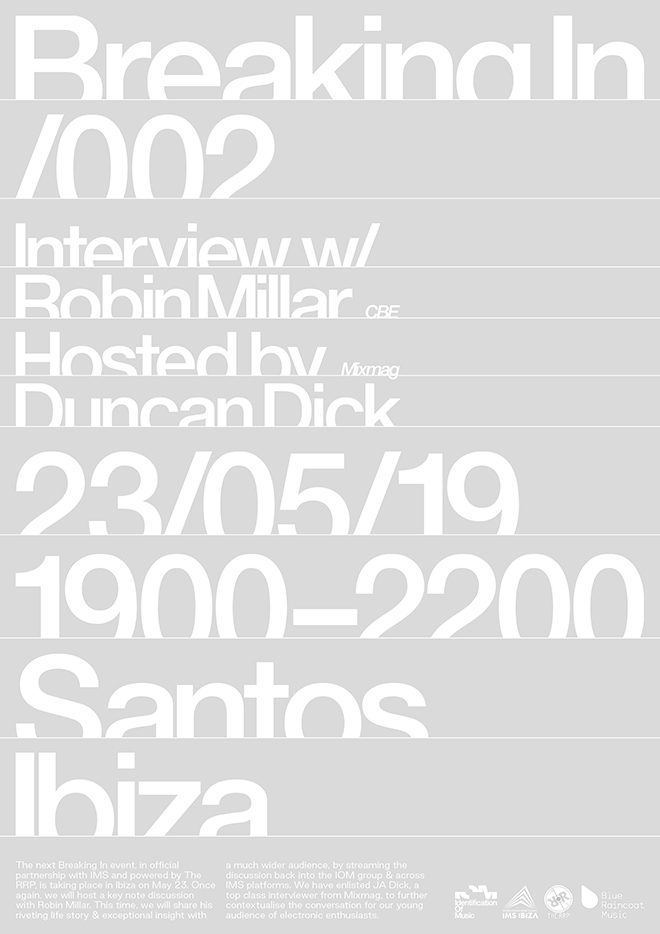