It's just been announced that influential singer Sade will be breaking her long hiatus from music by releasing a song for Ava DuVernay’s new Disney film ‘A Wrinkle In Time’.

In honour of her return to music after eight whole years, we’ve put together a gallery of classic Sade photos.

The huge response to her music comeback makes it clear that Sade is just as relevant today as she ever was, not just in her music but also her style. The ‘Smooth Operator’ singer is a huge influence to modern fashion with her timeless style still inspiring photo shoots today. Looking at these photos you can see why.

Scroll down to check out 15 iconic photos of Sade through the ages and read about her new song release here. 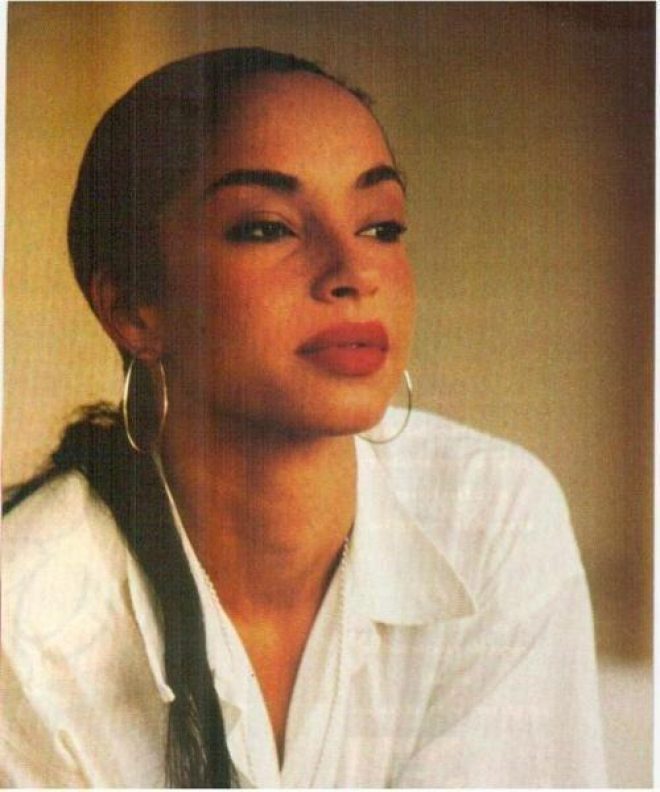 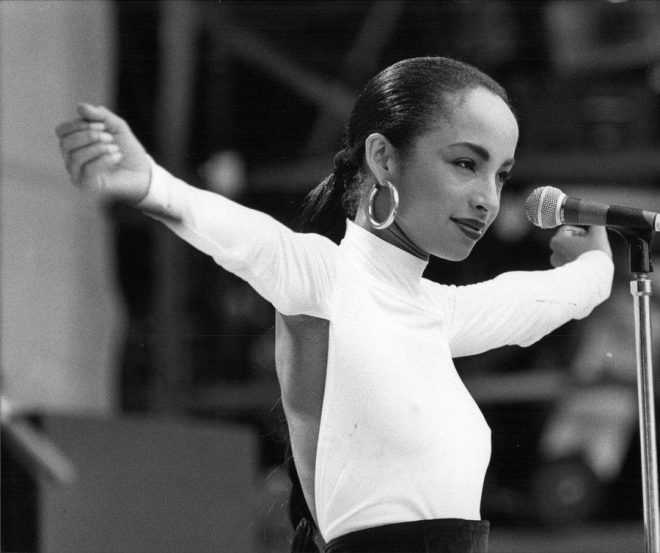 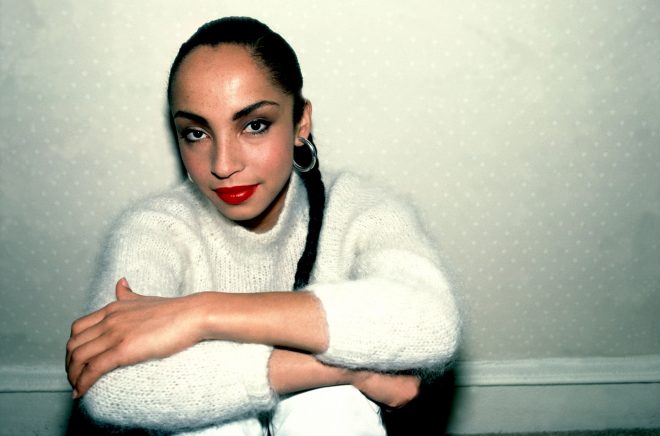 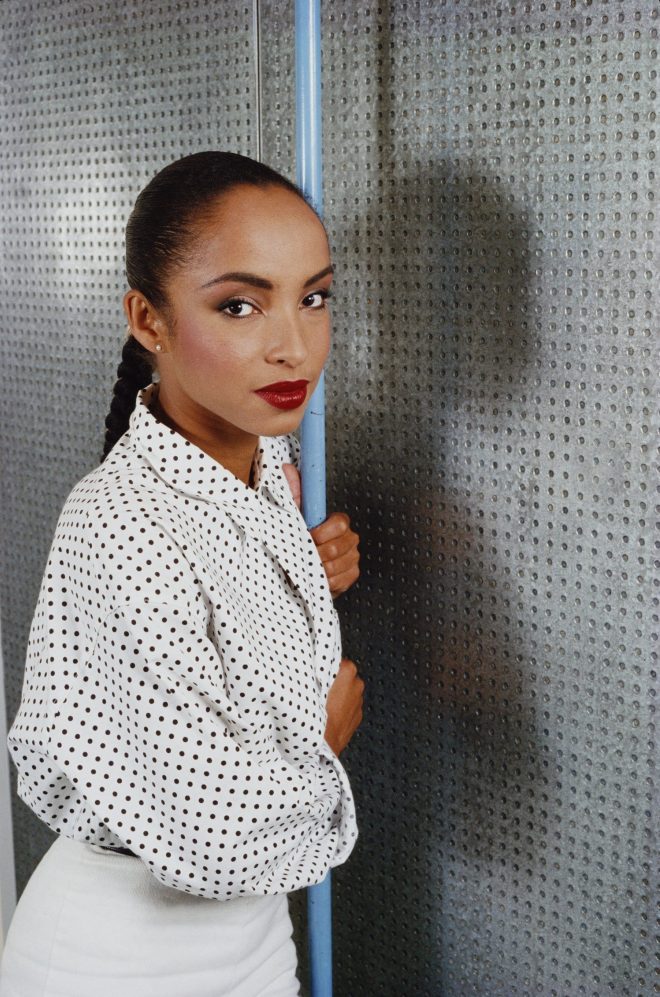