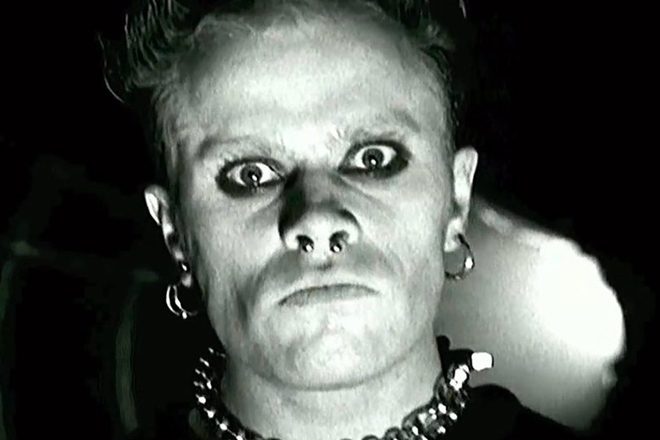 The Prodigy frontman Keith Flint has died at the age of 49.

He was found dead at his home in Dunmow, Essex, this morning.

Police are not treating the death as suspicious.

An Essex Police spokesman said: “We were called to concerns for the welfare of a man at an address in Brook Hill, North End, just after 8.10am on Monday

“We attended and, sadly, a 49-year-old man was pronounced dead at the scene. His next of kin have been informed.

“The death is not being treated as suspicious and a file will be prepared for the coroner.”

Keith Flint was the vocalist on The Prodigy hits such as 'Firestarter' and 'Breathe', which both topped the UK singles chart in 1996 and helped establish dance music in the mainstream.

Tributes are pouring in for the iconic frontman from the world of music.

Ed Simons from The Chemical Brothers wrote on Twiitter: "Oh gosh, so sad to hear about Keith Flint, he was always great fun to be around and very kind to Tom and I when we first started doing shows together..great man."

The Black Madonna said: "RIP Keith Flint. I damn near burned a hole through The Prodigy Experience in 92 when there wasn't a lot of accessible dance music in Kentucky. It was a huge deal for me. I can't overstate it. I'm very grateful to have had proof that this world I wanted so badly actually existed."

Update: Keith Flint's death has been confirmed as suicide.