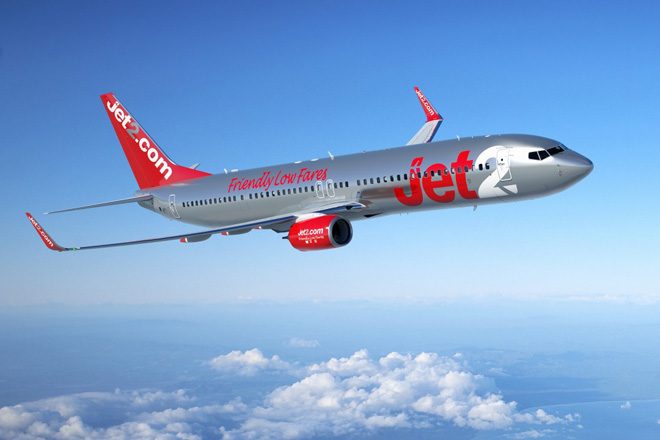 A rowdy passenger got himself banned for life from Jet2 after his behaviour meant the flight from Belfast to Ibiza had to be diverted to Toulouse in France.

The airline described the diversion as an "unusual decision", but took action due to his and his group's drunken antics on Friday afternoon.

A Jet2 spokesperson said: "Unfortunately his behaviour was particularly unnecessary towards one of our crew and he was also aggressive and unruly in the vicinity, where other families with young children and customers were sitting.

"In consultation with the captain we had to take the unusual decision to divert the aircraft as the situation on board escalated and he was taken off the aircraft with the assistance of the police in Toulouse."

This happened days after we reported that Ryanair banned duty-free alcohol purchases being taken on its flights and Jet2 is hoping to introduce similar rules.

The spokesperson added: "It's is very clear that consuming alcohol illicitly contributed to this behaviour and as part of our 'OnBoard Together' approach we will continue to call for action to better control the sale and consumption of tax free goods purchased at airports."

No doubt the unnamed passenger will be gutted that he'll be unable to see how Ibiza might have changed this year.

His aggressive behaviour also means he'll miss out on these residences on the island.