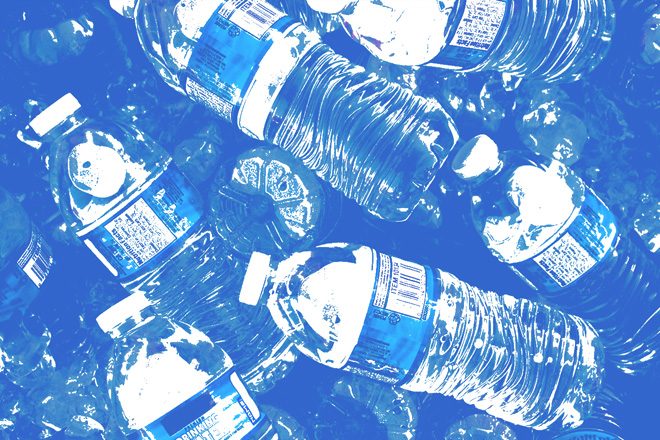 Ibiza’s lawmakers are not often popular with the dance music fanatics who flock to the island each year. From tourism caps to strict noise crackdowns and banning DJs from beach clubs, Ibiza’s officials are commonly at odds with tourists who want to party hard.

One new piece of legislation is sure to delight ravers’ ears, however, with Ibiza Council revealing a vote has passed by a margin of 12 to 8 that legislates all White Isle public entertainment spaces, including clubs, must provide free water on demand.

It’s a cause for jubilation for cash-strapped clubbers planning to hit the island this season, with bottled water in Ibiza clubs usually costing around €12.

The City of Ibiza Council’s head of the department for hydration Aigua Mentir, who voted against the measure, said: “We’re disappointed by the rebels on the board who passed this motion. We will be fighting it and hope to overturn the law next year. Pill head tourists paying extortionate prices for basic necessities like water was positive for our economy, which will now take a hit.

Local activist Maria Voss, who helmed the Movement for Hydrating Hedonists campaign which was instrumental in pressuring the government vote, said: “For too long have clubs taken advantage of dance fans who are suffering from heat dehydration and unquenchable ecstasy thirsts, we’re thrilled to see this new law finally enacted.”

Former Ibiza worker Stewart Dove said: “Thank fuck for that. In 2013 I was so skint at the end of a long season and dying for a drink at Space closing that I ended up dipping a glass into the loos and drinking that. My stomach didn’t settle down for a fortnight.”

A number of DJs have also commented on the matter. Our current cover star Ben UFO, who made multiple appearances across DC-10 and Amnesia last summer, has announced he’ll be amending his moniker for his first gig this season and appear on the flyer as Ben H2O to mark the occasion. “I’ve always been a strong proponent for staying hydrated,” he noted.

When we contacted the reigning king of Ibiza for comment, Carl Cox quipped: “That’s fantastic news. Water way to start the season!”