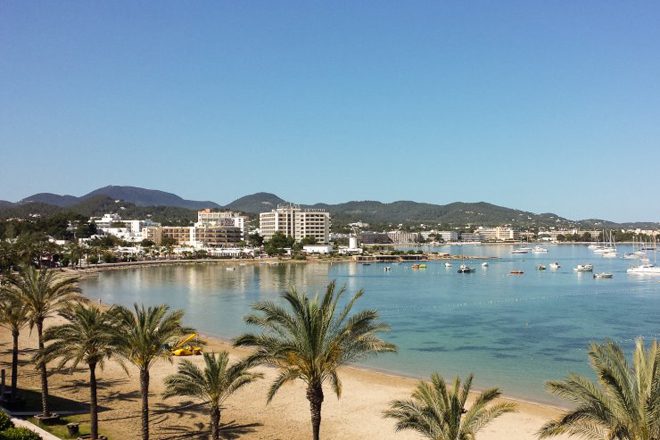 After announcing plans to impose strict measures on noisy San Antonio bars and nightclubs last October, Ibiza council has followed through on its threat.


Nine nightspots will be forced to close for a period of up to two weeks this summer in the island’s busiest period, as well as close two hours earlier at 3am. While they have yet to be named, it is suspected to be places that attract high numbers of British tourists.

Terraces that currently open until 2am may also be forced to close at 11pm, pending a council vote on making San Antonio an area of Special Acoustic Protection which is due to take place next month.

The nine spots have also been issued fines totalling £8,036 for “acoustic contamination”. Ibiza council has 44 unresolved noise complaints it is working through from last summer, which could result in further fines of more than £30,000 and closure orders to the sum of 93 days, according to reports from Diario de Ibiza.

Bars and clubs will also be ordered to install soundproofing and noise limiters, and no new spots will be allowed to open until noise levels are reduced. Researchers found noise levels in San Antonio last summer to be as high as 85.9 deibels, which is more than 20 decibels higher than the law allows.

Mayor Joseup Tur said the measures are aiming to restore the image of San Antonio, after council chiefs claimed the West End has devalued its reputation.

Venue owners are planning to appeal the new measures, voicing concerns they will drain the life from San Antonio with revellers turning to more vibrant areas of the island.