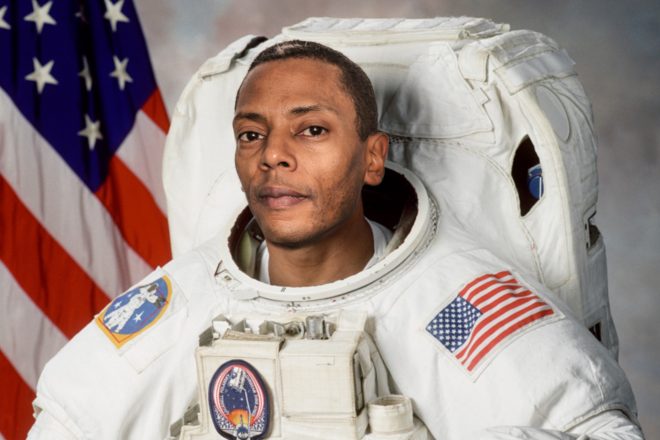 Jeff Mills is going to be the first DJ to play in space. And it’s SpaceX designer and Tesla co-founder Elon Musk who’s making it happen.

Musk, who sent a Tesla Roadster into space in February, reportedly caught wind of Jeff Mills' recent hook-up with NASA and decided he was the right selector to be sent into outer space.

And no, we’re not talking about the reopening of Space Ibiza: the Detroit musician really is taking a trip to the stars in his latest musical venture. He’ll be playing across three turntables, a throwback to his earliest performances. “A DJ playing in space is so obviously the future,” The Wizard told Mixmag. “So I wanted to balance that with analogue technology in its purest form: three perfectly calibrated Technics 1210s.”

The set will take place in September of this year and will be streamed live to a global audience. Mills will spend the best part of this year working on his track selection, which will span the entirety of his career so far. “Jeff wanted to bring a full orchestra with him at first,” a source close to the project told us. “But his favourite bassoon would burst under the pressure of zero gravity, so he’s decided to go vinyl-only.”

Elon Musk of course sent his Tesla Roadster car into space in the Falcon Heavy rocket earlier this year, and Mills will go up in the specially made Falcon Heavy MKII, which is ready and waiting to take off from the Kennedy Space Center in Florida.

The crowds who gather to watch such seminal launches from the center are also in for an extra special experience: the performance will be aired from a weighty Funktion-One rig situated close to the take-off zone, while custom Jeff Mills x NASA bomber jackets will be available from a pop-up shop. 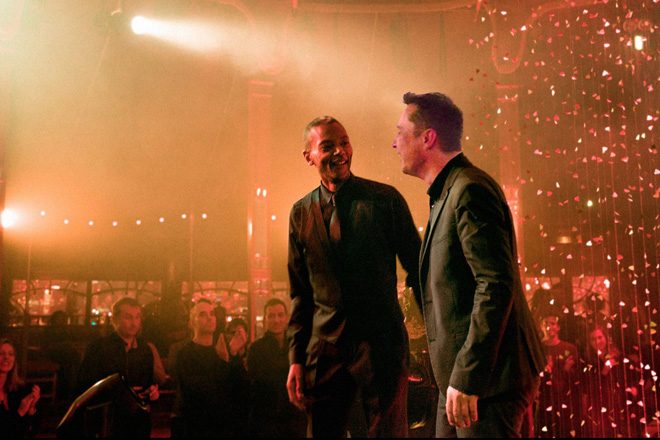 At a press conference earlier today, Elon Musk said: "I know there is a DJ called Intergalactic Gary who would also be suitable, but an early adopter friend of mine put me onto the NASA-associated NTS Radio shows Jeff has been hosting and I knew that he would be perfect for the job.

“Having then gone through his back catalogue and discovered he has an album called ‘One Man Spaceship’, there really was no doubt in my mind that I had picked the right selector.”

Mills will play for approximately 12 hours in space before returning to earth, where 18 months will have passed in “real time”.

“I’ll be gone for a while, and it’s meant cancelling all of my upcoming festival sets, but I feel like this is as close to a homecoming gig as I’ll ever get,” he said. “I’ve got a few surprises up my sleeve, but I can tell you now my remix of Jamiroquai’s ‘Space Cowboy’ will be getting its first play.”

Hold tight for more information and details of special Mills In Space viewing parties coming to a city near you in the autumn.