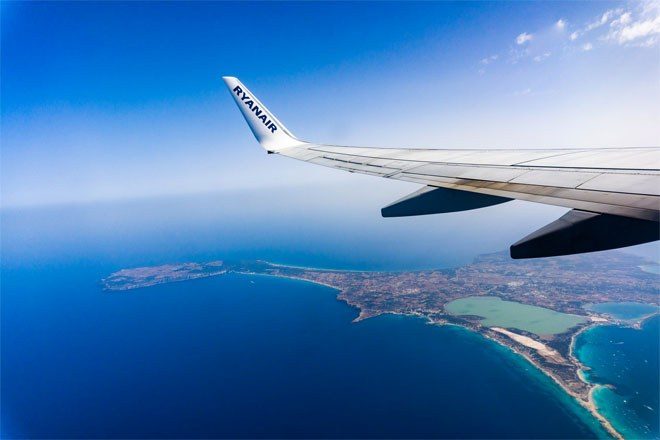 A survey about Ibiza has revealed that 92 per cent of respondents plan to visit the island in 2021.

790 people were surveyed by Tickets Ibiza ahead of the this year's summer season and it looks like consumers are following the lead of the Spanish government and the Balearic islands who are adamant that tourism will resume as soon as is safe to do so.

86 per cent of respondents said they'd be happy to take a rapid covid test before entering a club but 40 per cent said they wouldn't be heading to the island if clubs were closed, despite its beautiful beaches and gastronomy.

Things are looking positive for Ibiza this summer: Spain is leading the way in developing a vaccine passport and is keen to welcome UK tourists this summer. Ibiza Rocks has announced poolside events while Amnesia is the first superclub to announce dates for 2021.