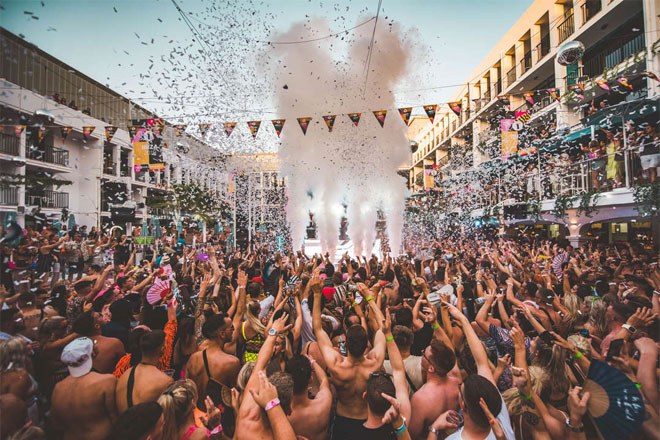 Ibiza Rocks has announced it will open in 2021.

The hotel, bar and outdoor club is the first to announce it will host events this summer, with its famous poolside sessions taking place from May 17.

Ibiza Rocks announced the news on Twitter and made a statement on its website saying that the vaccination programmes in Ibiza and the UK as well as the British Prime Minister's recent roadmap to 'normality' meant that "summer 2021 is on!"

The club has launched its events calendar, with poolside sessions locked in from May through to September 26.

Read this next: Spain to open to tourists by the spring

Ibiza Rocks was similarly quick off the mark last year and was the first Ibiza club to announce safe, socially-distanced events.

No special guests have yet been announced but more news from the club is forthcoming and this is more good news for Ibiza, after it was revealed that the island's bars and restaurants could soon reopen and that a vaccine passport will make it easier for tourists to visit the White Isle.

Ibiza Rocks is also an excellent option for those looking to holiday like a VIP on a budget.