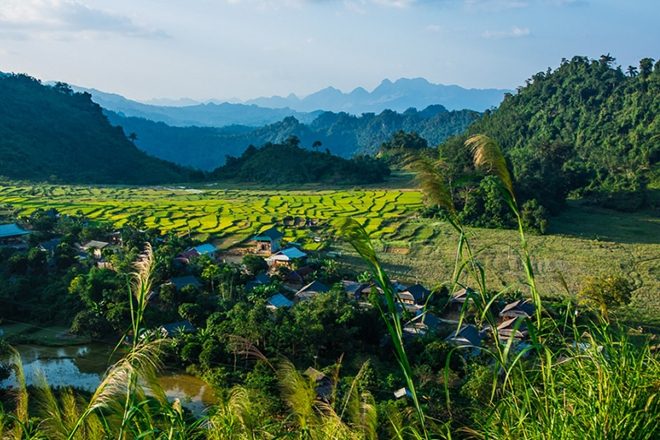 There's a bunch of cave raves taking place at a new festival in Vietnam.

Hanoi nightclub Savage is behind the event - Savage Re(treat) - which runs from April 2 to 5 around three hours outside of Hanoi in town called Mai Chau, which is "nestled between two towering cliffs and surrounded by emerald green paddies". Mai Chau is also home to the Mo Luong caves, which will be used at the festival.

Savage residents Di Linh, Miya, Rifain, Ouissam, Zwi and Khoi Mai are all confirmed, and they'll be joined by a host of other names across the three days.

The event page reads: "Savage's (Re)treat is the weekend that we want to bring the idea of Savage to another location outside of Hanoi, to blend art, music, people and nature together as a whole experience. It's the weekend where you can enjoy the beautiful weather, fresh air and majestic landscape of the North in the daytime. After that, when the night falls, a dancefloor filled with people, sound and energy will be ready for you to have time of your life."

Read this next: Savage is the club at the epicentre of an underground awakening in Hanoi