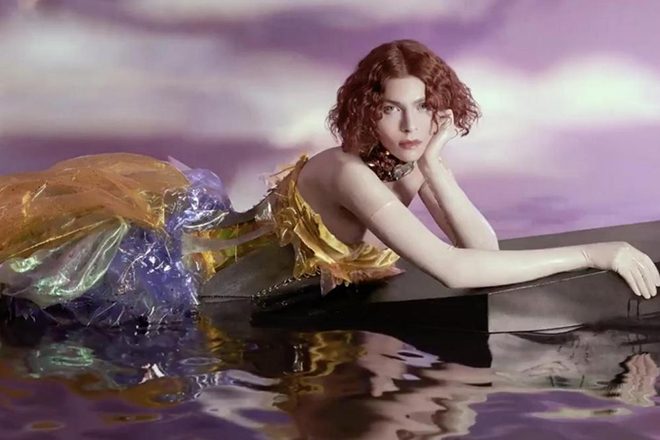 Homotopia and 24 Kitchen Street are looking to commission a trans/non-binary artist to commemorate SOPHIE with a mural.

The large-scale mural will be created at the multimedia arts space in Liverpool to pay tribute to the iconic musician who passed away earlier this year.

Read this next: Listen to a playlist of every SOPHIE-produced track

The commission is being supported by Future Classic and Transgressive Records.

Jonas Roberts, the Production and Development Manager at 24 Kitchen Street, said: “We want LGBT/Q+ communities to know that they have a home here and by signposting our values with art, 24 Kitchen Street can be seen as a safe space.

“Ultimately it’s not about our venue - we want any queer or trans person who comes here to see SOPHIE and know that they belong here.”

SOPHIE was a visionary experimental artist known for groundbreaking takes on pop and underground electronic music.

Read this next: A new track by SOPHIE and Jlin is out now

As well as releasing the Grammy-nominated debut album ‘Oil Of Every Pearl’s Un-Insides', SOPHIE worked with some of the biggest names in pop music such as Madonna and Charli XCX.

Jonas added: “When SOPHIE played at Kitchen Street in 2018 there was an eclectic atmosphere of joy and acceptance which I’m not sure will ever be matched.

“The musical landscape we are working in would be very different without SOPHIE. She changed what was possible of a ‘pop’ musician to sound like while being authentically herself.”

The artist who is commissioned for the mural will consult with 24 Kitchen Street and Homotopia, the UK’s longest running LGBTQIA festival, to create the artwork that represents SOPHIE’s creativity and spirit.

To apply, artists should send their portfolio to commissions@24kitchenstreet.com.