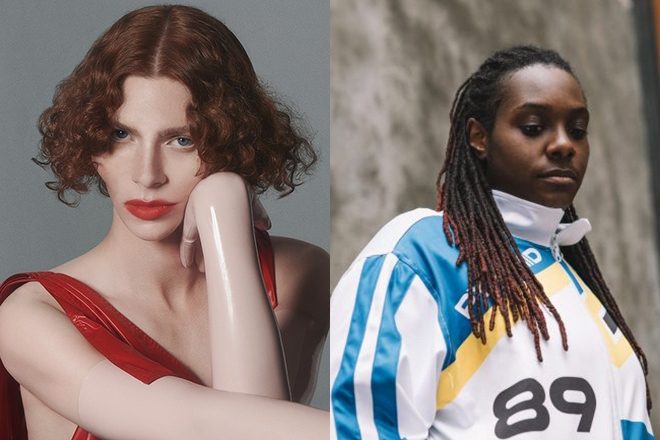 A new collaborative track by SOPHIE and Jlin has been released as part of Unsound’s ‘Intermission’ compilation.

Titled ‘JSLOIPNHIE’, the transatlantic collaboration was made with SOPHIE working in London and Jlin from Gary, Indiana. Music by both artists has been hailed as pioneering for its experimental exploration of texture and rhythm, and the track combine their idiosyncratic styles to compelling effect.

Listen below and buy the full compilation via Bandcamp.